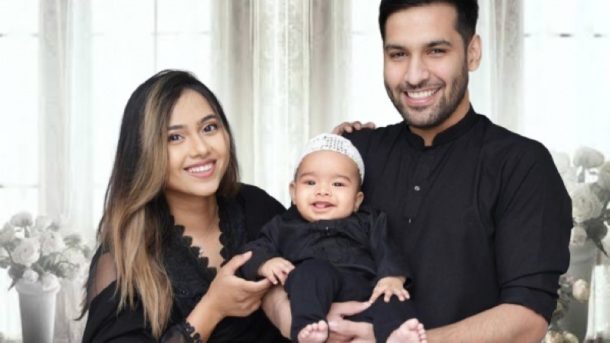 YouTuber Zaid Ali has informed his fans through a social media post that he has met with a terrible accident.

As per his statement, doctors have said it will take him from a week to 10 days to get back into his daily routine.

I was recently in a terrible accident in which I hit my head and completely passed out. Upon waking up, I was told that I had a major concussion and I have been extremely lucky that there was no internal bleeding in my head.

He further revealed that his head is currently deformed and swollen and it’s difficult to eat anything. He has been vomiting repeatedly. He mentioned that he was in such uncontrollable pain and was begging Allah to take everything. Just to make this pain go away.

He has also requested prayers. 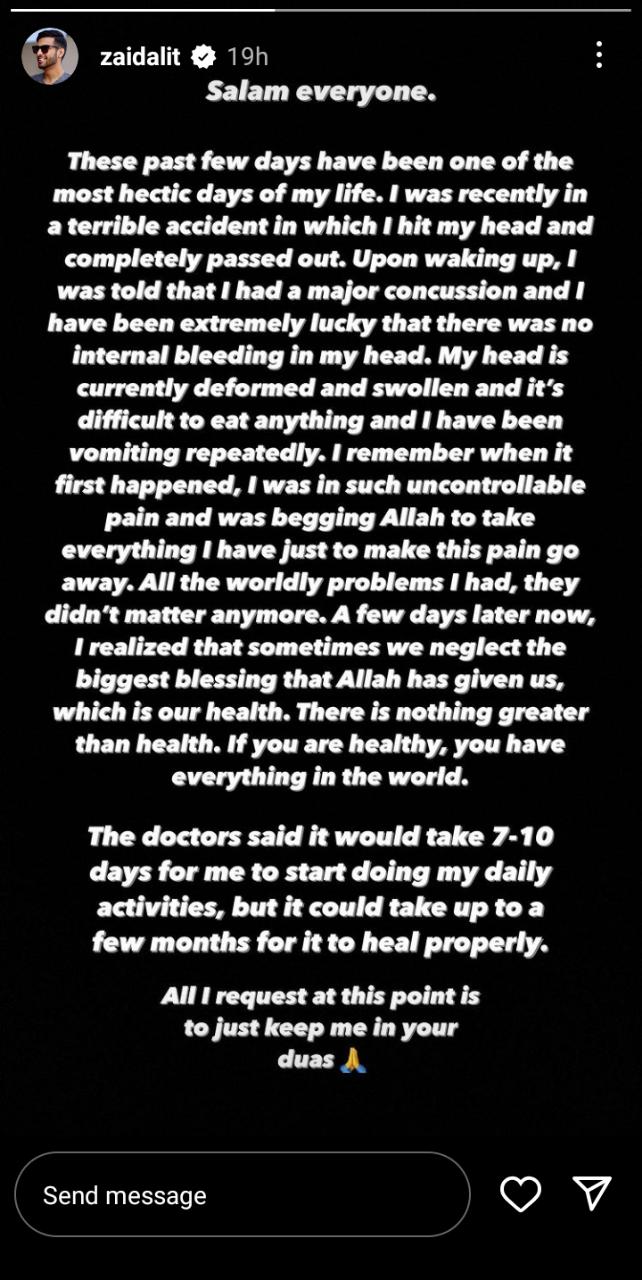