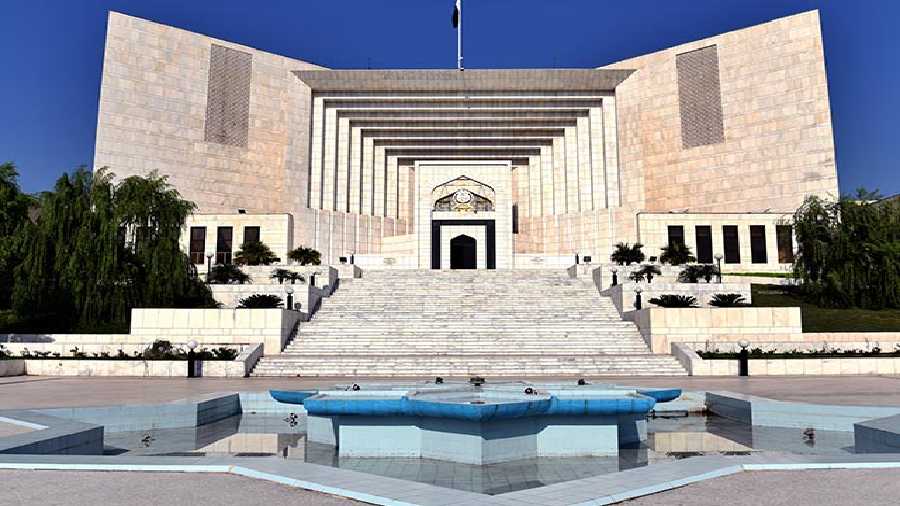 ISLAMABAD: The Supreme Court has rejected the government’s petition of formation of a full court bench to hear the case of the Punjab chief minister’s election.

According to details, Chief Justice of Pakistan (CJP) Umar Ata Bandial has announced the reserved verdict.

In its order, the Supreme Court said that the lawyers presented their arguments on merits and formation of full court bench. “The legal question is whether the party head can give direction to its members,” it remarked.

“We have sent the prime minister home with five judges at that time you [coalition parties] were celebrating and now you are standing against this,” the chief justice said, adding that if this matter crosses the limit, then a full court will be formed.

CJP Bandial had said that the court needed more legal clarification regarding the formation of a full bench to issue a verdict on the case.

The court adjourned the hearing till 11pm tomorrow.