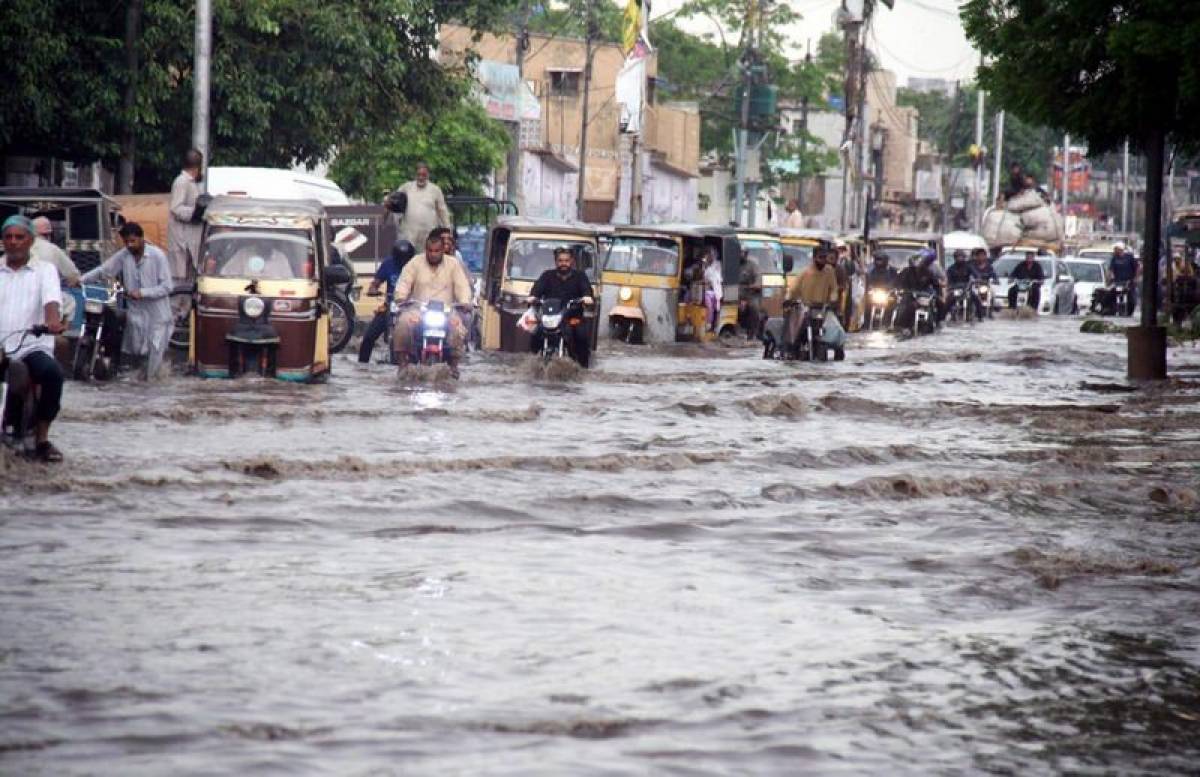 15 houses have been destroyed completely while 35 were damaged partially. District administration and field staff of the revenue department in D.I. Khan reached the rain affected areas along with machinery.

PDMA has distributed relief goods in the rain affectees of Khyber, Bajaur, D.I. Khan, and Kohistan Upper districts while operation for the reopening of closed roads in Chitral and other districts was continued.

Meanwhile, the Director General (DG) PDMA, Sharif Hussain has said that all available resources are being utilized for provision of best services to rain-affected people, and for this purpose, the authority is in close contact with district administration and all concerned agencies.

He said that the Emergency Operation Centre of the authority is fully operational and people have been asked to report any unpleasant incident on helpline 1700.