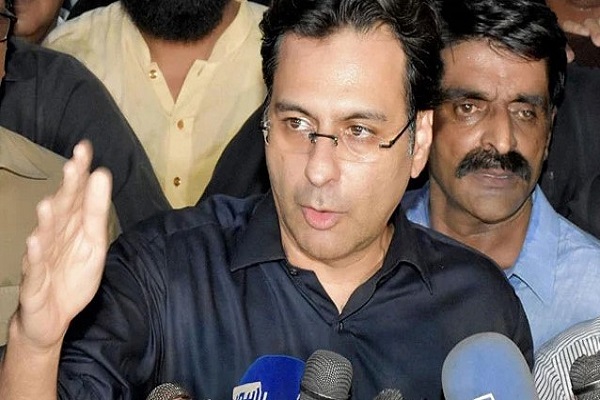 Special Court (Offence in banks) Judge Aslam Gondal conducted the proceedings on the bail application of the former minister who also appeared in the court and got his attendance marked.

The court confirmed the pre-arrest interim bail of Moonis Elahi, after hearing detailed arguments of the prosecution and defence. The FIA had registered a case against Moonis Elahi, Punjab Assembly Secretary Muhammad Khan Bhatti, Muhammad Nawaz Bhatti, Muhammad Ali, Mazhar Abbas, Makhdoom Omar Shehryar, Tarik Jawaid, and Wajid Khan Bhatti under Sections 109, 420, 468, 471, 34 of PPC read with 5(2) of Prevention of Corruption Act 1947 and 3/4 of the Anti-Money Laundering Act 2010 in connection with the affairs of the RYK/Alliance Sugar Mills Group.