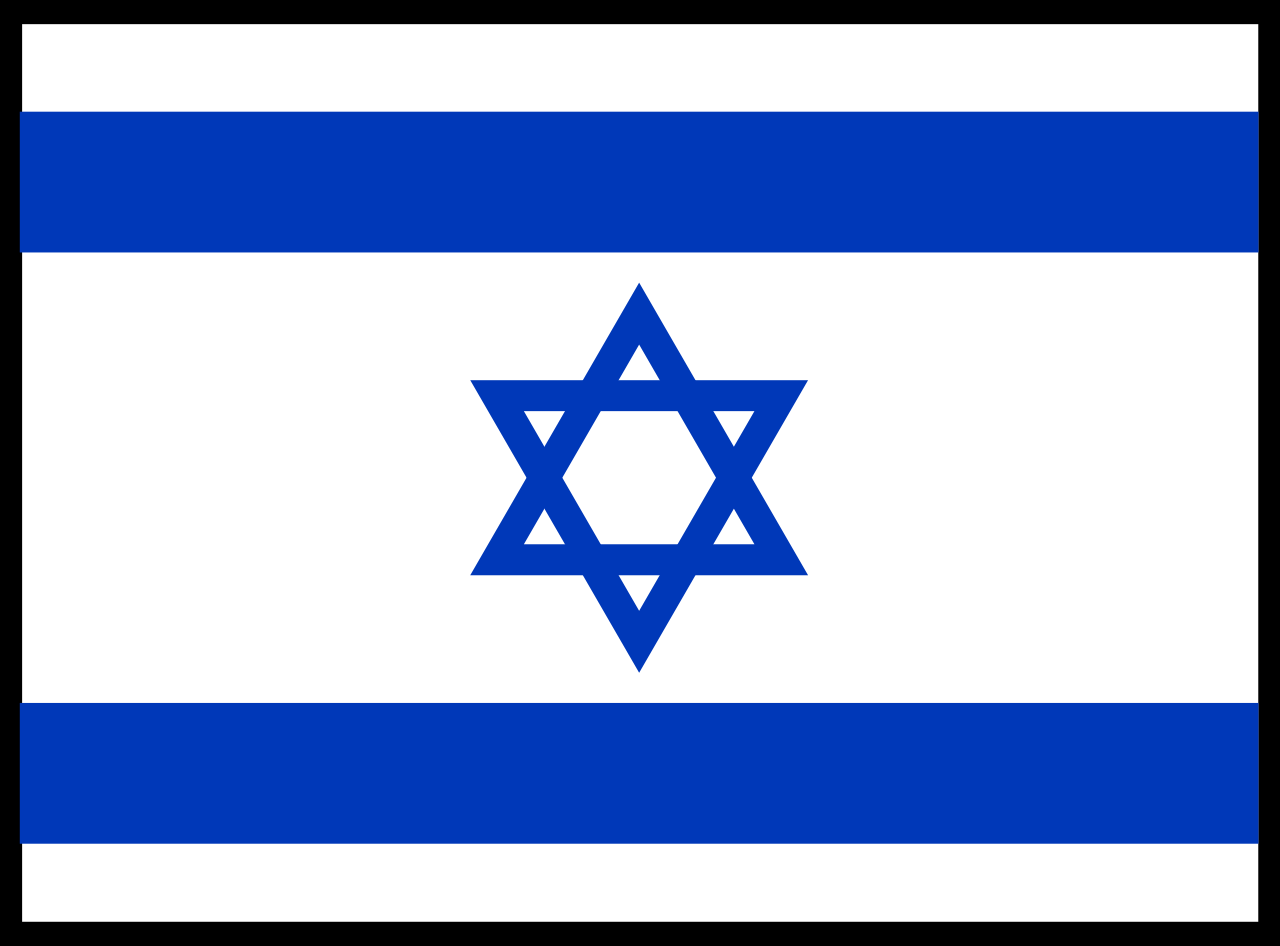 A Saudi who allegedly helped a non-Muslim enter the holy city of Makkah has been arrested, police in the kingdom said on Friday, after online backlash against an Israeli journalist.

The journalist, Gil Tamary of Israel’s Channel 13, on Monday posted to Twitter a video of himself sneaking into Makkah in defiance of a ban on non-Muslims.

Makkah regional police have “referred a citizen” to prosecutors for alleged complicity in “transferring and facilitating the entry of a (non-Muslim) journalist”, a police spokesperson said in comments reported by the official Saudi Press Agency.

SPA did not name the journalist but said he is an American citizen, whose case has also been referred to prosecutors “to take the necessary procedures against him in accordance with the applied laws”.

Despite growing behind-the-scenes business and security contacts, Saudi Arabia does not recognise Israel and did not join the 2020 US-brokered Abraham Accords that saw the Jewish state establish ties with two of the kingdom’s neighbours, the United Arab Emirates and Bahrain.

In his roughly 10-minute clip, Tamary visits Mount Arafat, where robed pilgrims gather to pray during the high point of the Haj pilgrimage each year.

He makes clear he knows that what he’s doing is outlawed but says he wanted to showcase “a place that is so important to our Muslim brothers and sisters”.

The controversy followed US President Joe Biden’s visit to both Israel and Saudi Arabia last week.

Israel distances itself from TV report

On Wednesday, an Israeli minister had denounced Tamary’s report as “stupid and harmful” to Israel-Gulf ties.

“I’m sorry (but) it was a stupid thing to do and take pride in,” Israel’s regional cooperation minister Esawi Freij, who is Muslim, told public broadcaster Kan.

“It was irresponsible and damaging to air this report just for the sake of ratings.”

Tamary was in Jeddah covering US President Joe Biden’s visit. He later apologised for his act, saying he had not intended to offend Muslims.

“If anyone takes offence to this video, I deeply apologise,” he wrote in English on Twitter.

Disclaimer: I would like to reiterate that this visit to Mecca was not intended to offend Muslims, or any other person. If anyone takes offense to this video, I deeply apologize. The purpose of this entire endeavor was to showcase the importance of Mecca and the beauty
…. https://t.co/aAxipctRrG