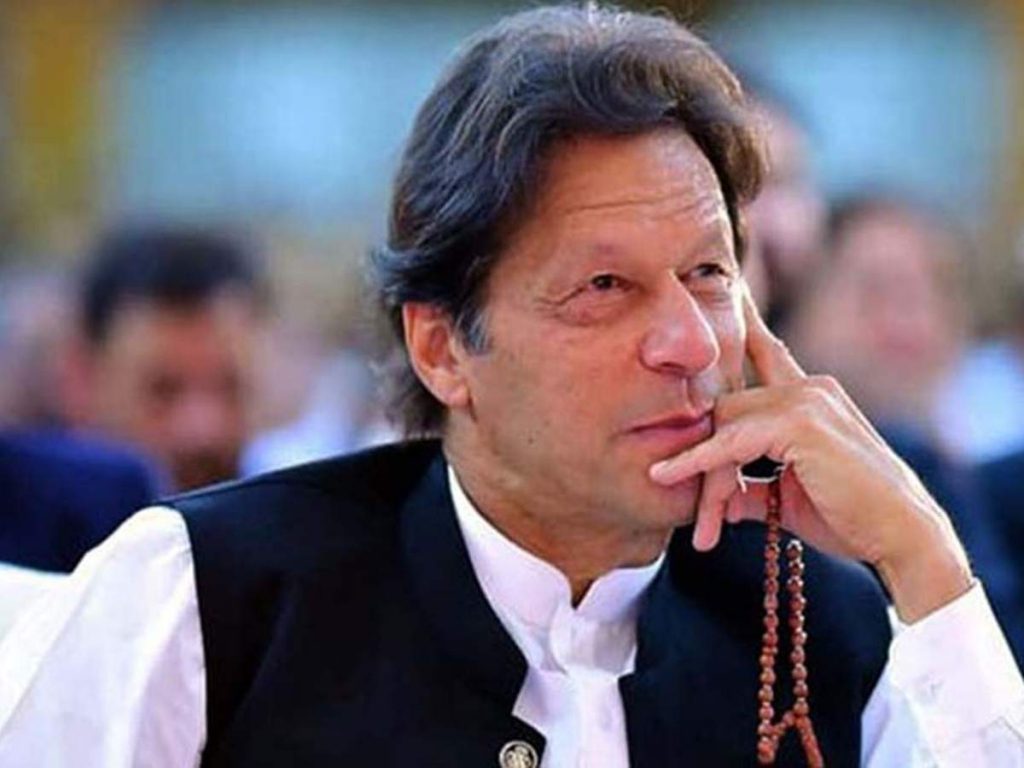 ISLAMABAD: A lower court of Islamabad on Thursday extended the interim bail of Pakistan Tehreek e Insaf (PTI)’s Chief Imran Khan in ten FIRs registered agaisnt him during the long march till July 30.

District and Session Judge Kamran Basharrat Mufti heard the pre-arrest bail plea of Imran Khan. Petitioner’s lawyer Tajamal Hussain requested the court to grant one time exemption from hearing to his client which was accepted by the judge.

The counsel also files the plea to seek interim bail of Imran Khan in FIR No.425 registered by Kohsar Police Station. The court remarked that it was necessary for the accused to appear in person before it for relief. The lawyer also informed the court that senior counsel Dr.

Baber Awan was visiting abroad that’s why he couldn’t appear today. The judge, however, extended the interim bail of Imran Khan till July 30, in ten FIRs and, remarked that it was necessary for the petitioner to appear in person to get bail in FIR No.425 being a fresh bail case. The court also adjourned the matter till July 30.