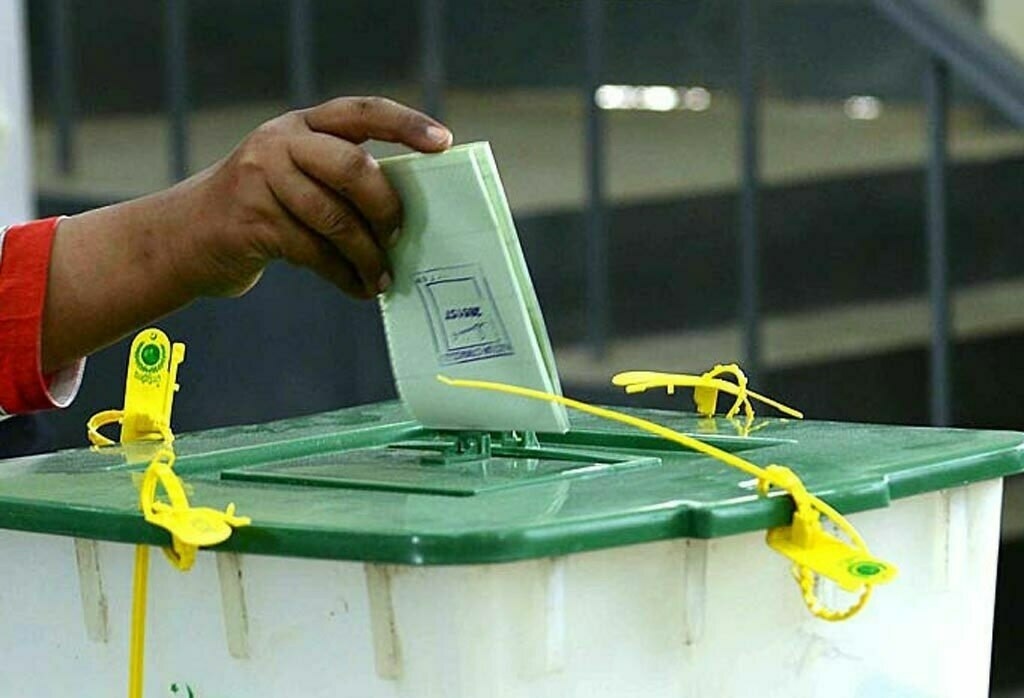 ISLAMABAD: Federal Minister for Poverty Alleviation and Social Safety, Shazia Marri Thursday said that postponement of local body polls in Sindh was purely the decision of ECP and there was no role of Sindh government or Pakistan People’s Party in this decision.

The federal minister criticised the Pakistan Tehreek-i-Insaf leaders for spreading misleading information and said, “PPP or Sindh government have not asked the ECP to postpone the local body elections in Sindh while ECP postponed the election due to the unprecedented rain in the province especially up to 400 millimetres in various parts of the Karachi”.

Calling PTI leaders spreading false propaganda as incompetent, the minister stated that those who are misleading the people must read the press release issued by ECP yesterday, if they have the ability. “PTI leaders are targeting the PPP and Sindh government without having any proper information and conducting research,” she said while addressing a press here along with the Central Information Secretary of PPP, Faisal Karim Kundi.

The PTI leaders don’t know anything except misbehaving and humiliating people while it is not the tradition of PPP to use abusive language against our opponents.

She said that Imran Khan was morally bankrupt and his whole political career was based on lies. He is the one who was convicted as a criminal as per California’s court judgement and is fugitive but teaching others morality.

Imran Khan has not even fulfilled the responsibility of his own children to talk about the nation. His children don’t remember him even on Father’s Day. “Imran Khan who raises the slogan of “imported” the whole day forgets that his own children are not Pakistani. While our children live in Pakistan, getting education here and our graves will also be in our country,” Shazia Marri said.

She termed one of the PTI woman leader’s reactions over Asif Ali Zardari’s visit to Punjab and false allegations against him as ridiculous and said Asif Ali Zardari was the president of a political party and he can visit Punjab any time to meet the political leaders of coalition government.

She said that the country had suffered damage due to those who played religious card in the past and now Imran Khan was doing the same to divide the nation.

She said Imran Khan must hold himself accountable in the cases of foreign funding, Farah Gogi and Tosha Khana gifts. “If someone asks about his four-year performance, he talks about conspiracy and calls him a traitor,” Shazia Marri said.

The federal minister said that the present government had to take difficult decisions in larger interest of the country due to the incompetence of PTI government and its poor policies. “We had two options either to save our politics or this country so we chose saving this country”.

When Imran Khan came into power, his income tax jumped up to 10 million rupees in the year 2019 from around 2,000,00 in the year 2014, she said while questioning how he earned this money.