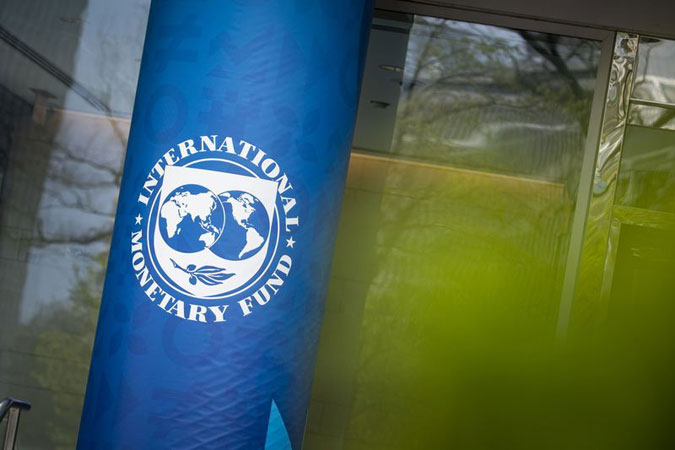 The Washington-based lender wants to ensure that Saudi Arabia will follow through with as much as $4 billion in funding to Pakistan to ensure Islamabad does not have a funding gap after the IMF loan, the people said, asking not to be identified discussing private deliberations. The transfer could include special drawing rights, they added.

The matter is crucial because, while the IMF is due to lend Pakistan $1.2 billion, this would be insufficient for Prime Minister Shehbaz Sharif’s government to avoid a debt default. Pakistan’s rupee and bonds are sinking as the financing woes, coupled with renewed political uncertainty, roil the country, according to Bloomberg.

The IMF is in discussion with a country about the potential transfer of 2 billion SDR ($2.6 billion), Pakistan’s Finance Minister Miftah Ismail said at a July 20 briefing without naming it. Pakistan needs at least $41 billion in the next 12 months to fund debt repayments and boost foreign exchange reserves, which analysts including Saad Khan from IGI Securities Ltd. anticipate will be met but only barely.

Pakistan secured a staff-level agreement with the IMF last week to revive its bailout package. If there’s a risk of default, the IMF’s board may not approve release of the cash.