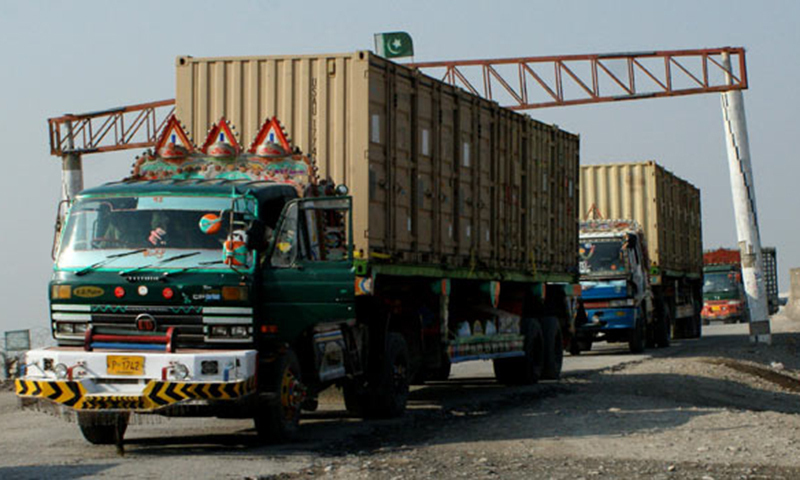 ISLAMABAD: Pakistan and Afghanistan have agreed on multiple measures to ensure early clearance and free movement of bilateral trade traffic, improve efficiency in goods clearance and launch luxury bus services between the two countries by the end of next month.

The bilateral trade relations were discussed between the authorities of the two countries during the visit of a Pakistani delegation led by Secretary Commerce Muhammad Sualeh Ahmed Faruqui to Kabul from July 18-20.

The visit was meant to discuss mutual actions for enhancing bilateral, trade, transit and connectivity and take necessary trade facilitation measures with a view to addressing the practical problems and impediments being faced by importers, exporters, traders and businessmen from both sides.

During the discussions, the two sides agreed that during the current financial year, bilateral trade and transit had registered a growth.

They underscored that the momentum needed to be sustained and further strengthened on a mutually beneficial basis.

It was agreed to make border crossing points more efficient to ensure early clearance of trade and transit traffic and address the bottlenecks and impediments on a priority basis.

The two sides agreed to implement a Temporary Admission Document (TAD) allowing free movement of bilateral trade vehicles and preventing loading and unloading of goods at the border crossing points with a view to further increase trade between the two countries.

The heads of the customs departments of the two countries agreed to work together and evolve mutually connected custom procedures and systems to improve efficiency in clearance of goods.

The two sides agreed to make all out efforts to launch luxury bus service between Peshawar and Jalalabad and Quetta and Kandahar by end of August this year.

It was also agreed that the difficulties in visa processing would be addressed through mutual coordination.