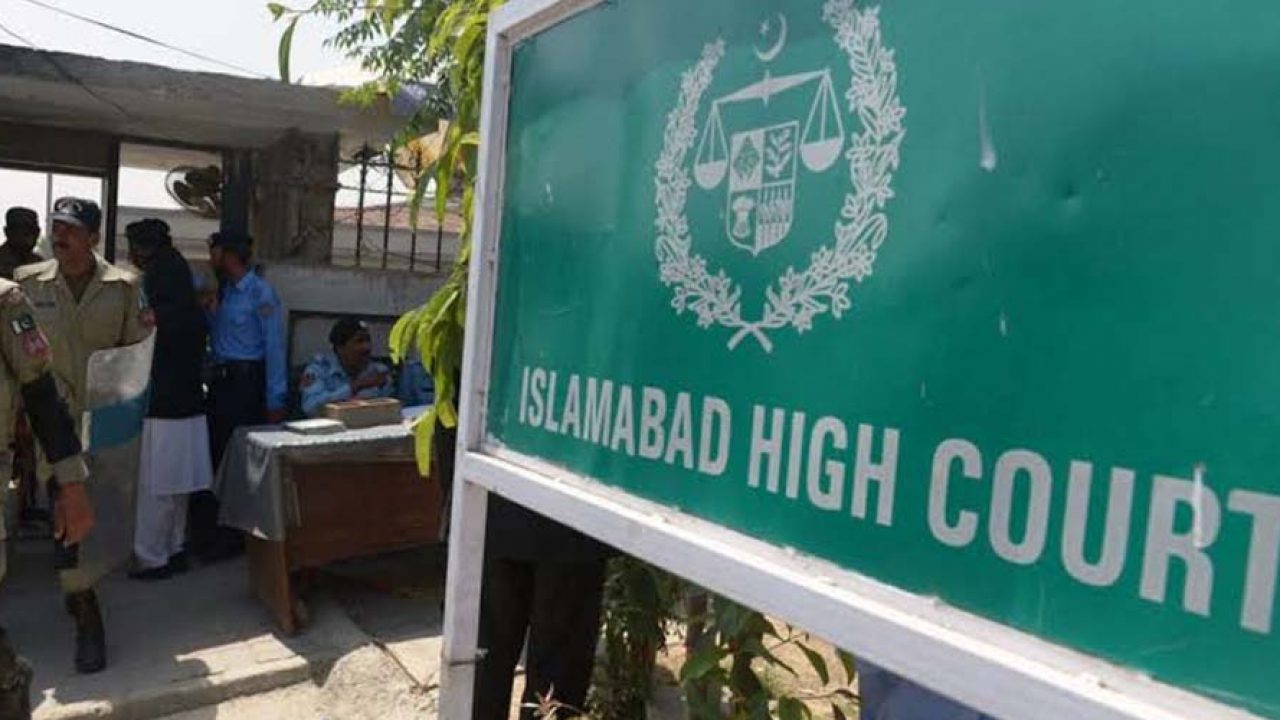 ISLAMABAD: The Islamabad High Court (IHC) on Wednesday served notices to the respondents on a plea filed by NAB Lahore Director General Major (retd) Shahzad Saleem against the summon notice issued to him by the Public Accounts Committee (PAC) in the Tayyaba Gul harassment case.

Acting IHC Chief Justice Aamer Farooq, however, rejected his request for issuance of a stay order against the PAC’s proceedings. He observed that the court was only stopping the PAC from actions like issuance of arrest warrants into the matter. NAB’s Additional Prosecutor General Javed Bharwana contended that the parliamentary proceedings had no full exemption from the court’s proceedings under Article 69 of the Constitution, and cited that there was also a Supreme Court’s judgment on the relevant matter.

He said that only the procedural proceedings of the parliament had exemption from courts. At this, Justice Aamer Farooq observed that the PAC, too, came under the domain of parliament. To a court’s query, the NAB prosecutor said Tayyaba Gul had filed a complaint to the PAC against the former NAB chairman and Shahzad Saleem. The parliamentary body had issued an important direction into the matter and also summoned the former NAB chairman, he added.

Deputy Attorney General (DAG) Arshad Kayani adopted the stance that the apex court’s judgment was different from the instant matter. The court observed said that it would have to view the legal aspects of case instead of the political ones. The court served notices to the respondents, including Secretary National Assembly and Secretary PAC asking as to whether the PAC had powers to summon anyone in other matters not related to funds.

The court said that according to the DAG, the PAC’s proceeding had exemption from the court proceedings. The DAG said the serving a notice to the PAC meant that it was issued to its chairman. The court remarked that if a notice could be served to the Senate chairman then why it could not be issued to the PAC chairman.

The court also heard the plea of Tayyaba Gul seeking to become party in this case. It instructed her counsel to give arguments on maintainability of the case and adjourned further hearing till next date.