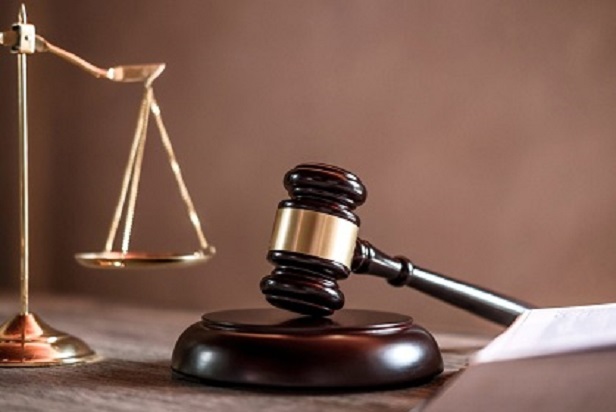 ISLAMABAD: The defence lawyer in LNG reference against former prime minister Shahid Khaqan Abbasi on Tuesday requested the accountability court to quash the case against them under new amendments in NAB Ordinance.

A C-II Judge Muhammad Azam Khan heard the reference filed by National Accountability Bureau (NAB) against Shahid Khaqan and other co-accused. At the outset of hearing, the defence lawyer said that trial of his client couldn’t be done under the new NAB law.

He asked the NAB could continue case proceeding against him but it shouldn’t involve the innocent co-accused in the matter. The court said that the accused who wanted to get relief under new NAB law should submit their written applications. The further hearing of the case was then adjourned till August 2.