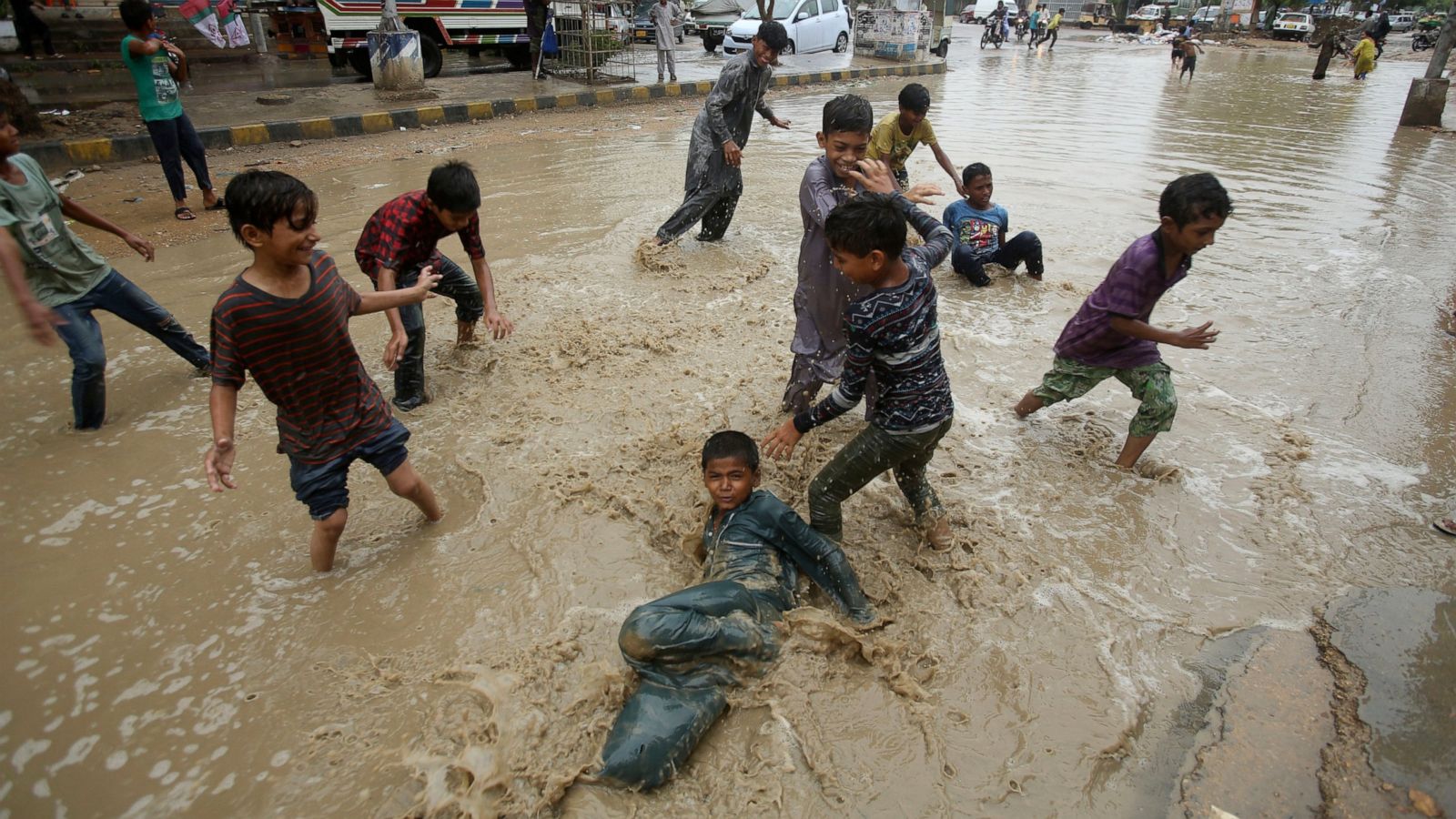 ISLAMABAD: The abnormal monsoon rains have heavily impacted the coastal provinces of Sindh and Balochistan alongwith the hilly northern region of Khyber Pakhtunkhwa that resulted in maximum deaths of women and children in various incidents across the country.

National Disaster Management Authority (NDMA) situation report revealed since the onset pre-monsoon rains from June 14 till date, almost 238 people have perished and 187 got injured in different hazards due to heavy downpour in various areas.

The alarming death toll revealed that as many as 46 women, 55 children, 82 males perished so far whereas the rains injured 58 females, 35 children, and 94 males in different rain-hit areas.

The maximum deaths were recorded in Balochistan where a total of 75 people died in different incidents including 23 women, 29 children, and 23 men followed by Punjab where 55 people died, 48 people expired in Sindh, where the country’s largest metropolis of Karachi got inundated by the monsoon rains, including a woman, 11 children and 36 men died in the province.

A small school or Madrasa was also established for children in District Killa Saifullah. The rehabilitation activities also continued as of July 14th, Mach City link bridge got damaged due to heavy inundation. The traffic was opened through alternate route for Mach City and rehabilitation work for bridge was under process.