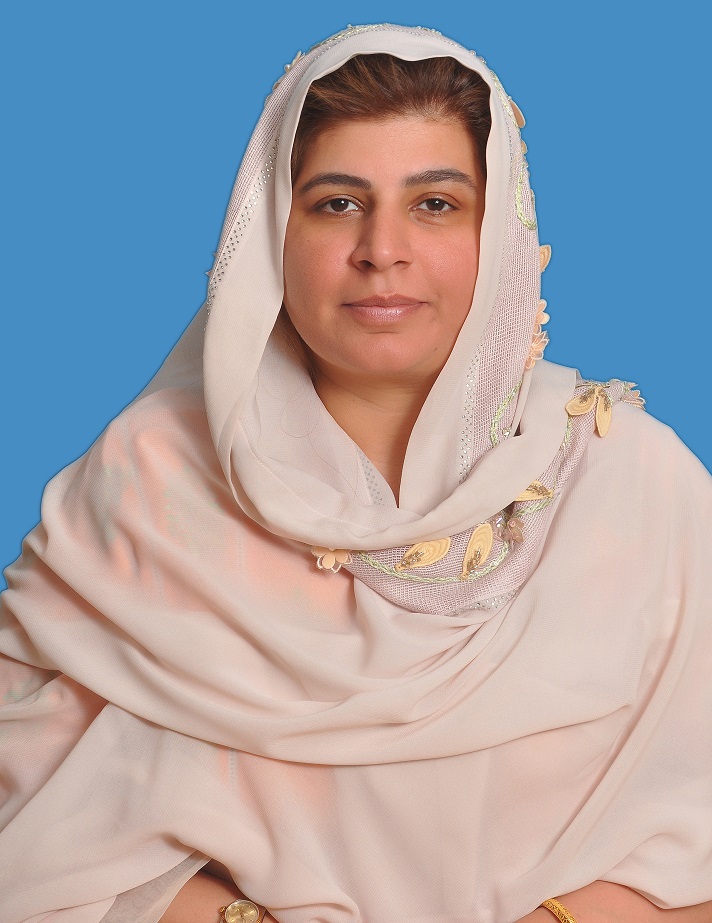 QUETTA: Senator Samina Mumtaz Zehri on Monday expressed deep sorrow and grief over the abduction and martyrdom of Lt. Col. Laeeq Ahmed and his companion in Ziarat.

In a statement, she said the incident of abduction and martyrdom of Lt. Col. Laeeq and his cousin by terrorists was a very sad act and the elements involved in this heinous act would be brought to justice as soon as possible.

The country and the nation are proud of brave sons like Laeeq Mirza, she added. She said in this way, negative tactics and cowardly actions could not hamper the determination and morale of the Pakistan Army and the nation against terrorism. Terrorist organizations are sponsored by India for terrorism in Balochistan, which was admitted by Indian spy Kulbhushan Yadav, she said.

She said Pakistan Army was doing a great job by defending the borders of the country. She said that the entire Pakistani nation is united and stand on the national security and survival and no power in the world can do any harm to the united Pakistani nation.

Senator Samina Zehri said that the anti-national elements are once again conspiring to disrupt the peace in the country while taking advantage of the country’s situation to achieve their nefarious goals.

“It is a failed attempt to destabilize the country by the defeated elements”, she said and added that they commit heinous acts, but Alhamdulillah, the entire nation, the Pakistan Army, and security forces have always crushed the evil intentions of anti-national elements.

Urging the entire nation, especially the youth, she said that it is the national duty of all of us to play our part for the improvement of law and order and the protection of the homeland.

She expressed sympathy with the heirs of those who were martyred in the Ziarat incident and prayed that Allah Almighty grant the martyrs highest place in Jannah and give patience to the heirs.