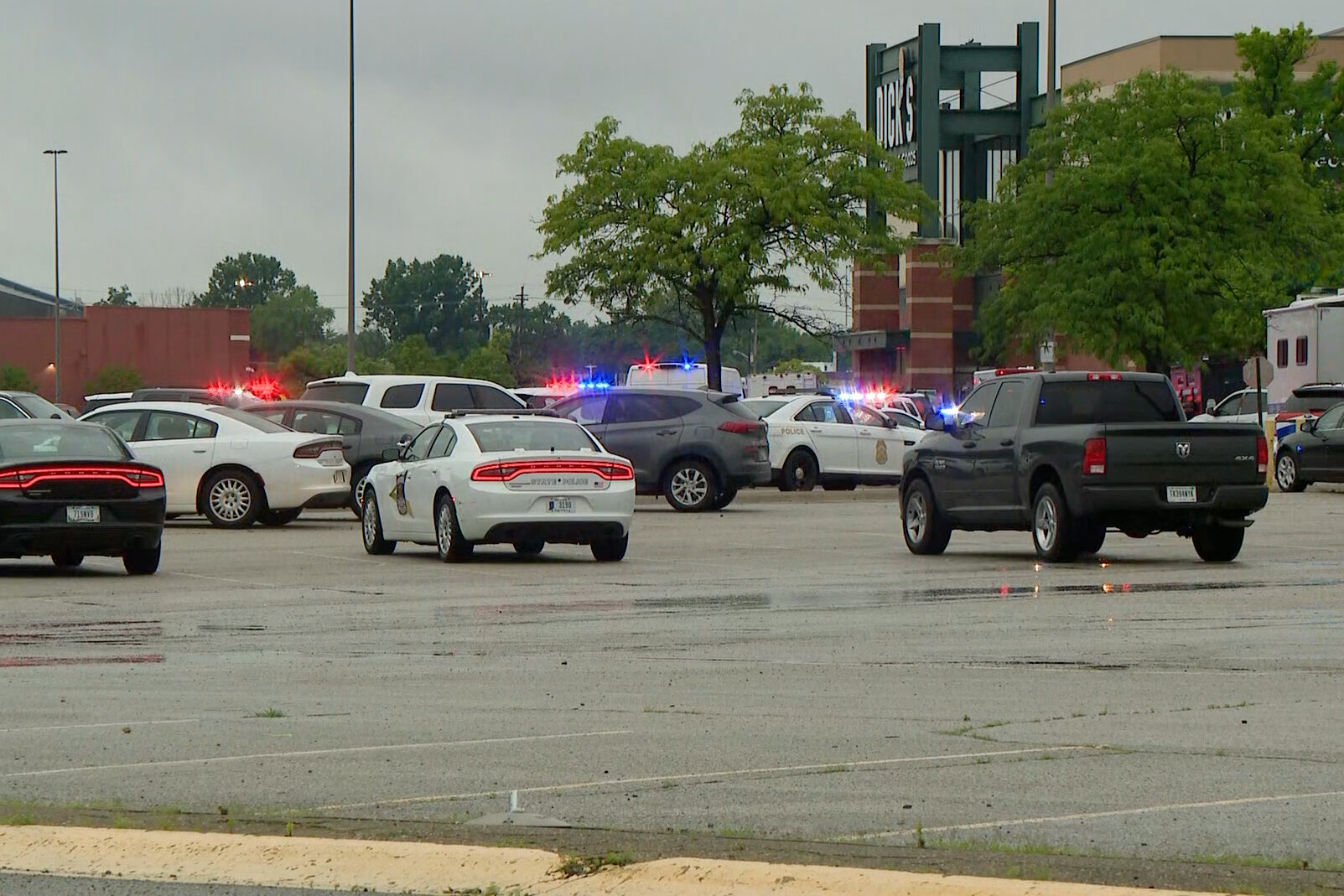 A gunman killed three people when he opened fire in the food court of a shopping mall outside Indianapolis on Sunday before a bystander fatally shot the assailant, Greenwood Police Chief Jim Ison said.

Two other people were injured in the incident, which took place in the early evening at Greenwood Park Mall, the Indianapolis Star reported.

“The real hero of the day is the city that was lawfully carrying a firearm in that food court and was able to stop the shooter almost as soon as he began,” Ison told reporters. He described the armed bystander as a 22-year-old man.

The shooter was alone and had a rifle and several magazines of ammunition, according to the newspaper.

Police did not release the names of the victims, gunman, or bystanders. Shoppers and mall employees scattered at the sound of gunfire or hid.

The shootings occurred amid widespread concerns over the drumbeat of US shootings in schools, workplaces, and public areas that regularly make headlines.

A spate of gun massacres since May at a New York grocery store, a Texas elementary school, and an Illinois Independence Day parade has renewed a fierce US debate over gun regulations.

The US House Judiciary Committee will take up proposed legislation this week that would ban certain assault weapons, the panel said on Friday. It is not expected to pass the Senate.