Three slain in US shooting before passer-by kills gunman: officials 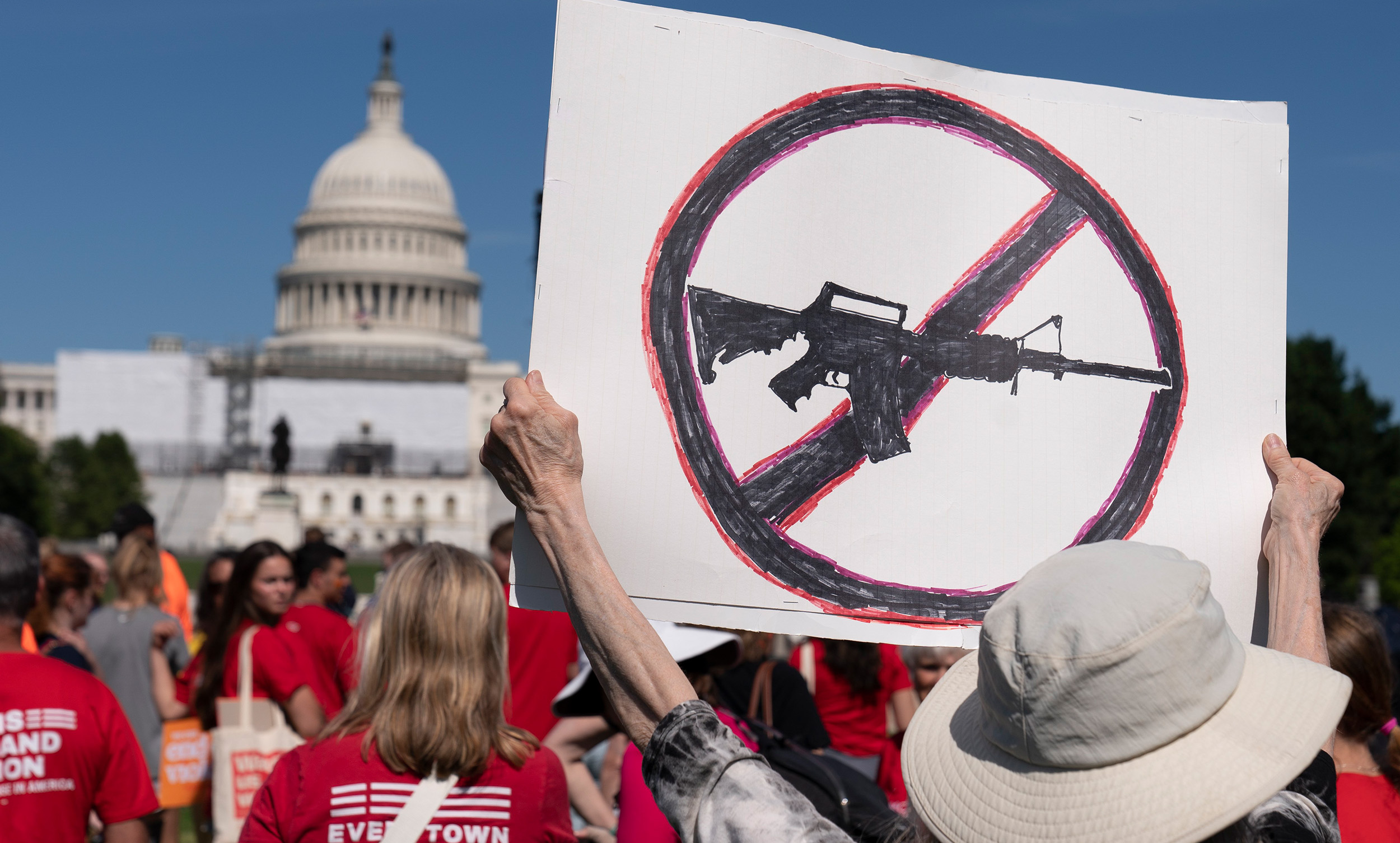 Washington: A man opened fire at a mall in the US state of Indiana on Sunday killing three and injuring two, officials said, the latest armed rampage in a country plagued by gun violence.

The attack ended when a “good Samaritan” shot the gunman dead, police said.

“We experienced a mass shooting this evening at the Greenwood Park Mall,” Mark Myers, mayor of Greenwood, Indiana, said in a statement.

The town is about 10 miles (16 kilometers) south of downtown Indianapolis, the state capital.

The gunman, who has not been identified, entered the mall’s food court at about 6 pm (2200 GMT) carrying a rifle along with several magazines of ammunition and opened fire, said Chief Jim Ison of the Greenwood Police Department.

Those injured included a 12-year-old girl, Ison said, adding that no motive had been established. “Four have been confirmed deceased,” he said, noting that that included the initial shooter.

Chief Ison praised the intervention of the armed passer-by who ended the attack, calling the 22-year-old man a “good Samaritan.”

“The real hero of the day is the city that was lawfully carrying a firearm in that food court and was able to stop this shooter almost as soon as he began,” he said. “This has shaken us to our core. This isn’t something we have seen in Greenwood before,” he said. “It’s absolutely horrendous.”

It is the latest attack in a wave of gun violence plaguing the United States, where about 40,000 deaths a year are caused by firearms, according to the Gun Violence Archive. It comes just weeks after a gunman opened fire on a July 4 parade in an affluent Chicago suburb, killing seven people and injuring at least three dozen.

That incident followed two massacres in May that saw 10 Black people shot dead at an upstate New York supermarket, and 19 children and two teachers slain at an elementary school in Texas.

The recent surge in gun violence has reignited the divisive debate over firearm regulation. A US House of Representatives committee is set this week to discuss a bill that would ban assault weapons for the first time in nearly 20 years.