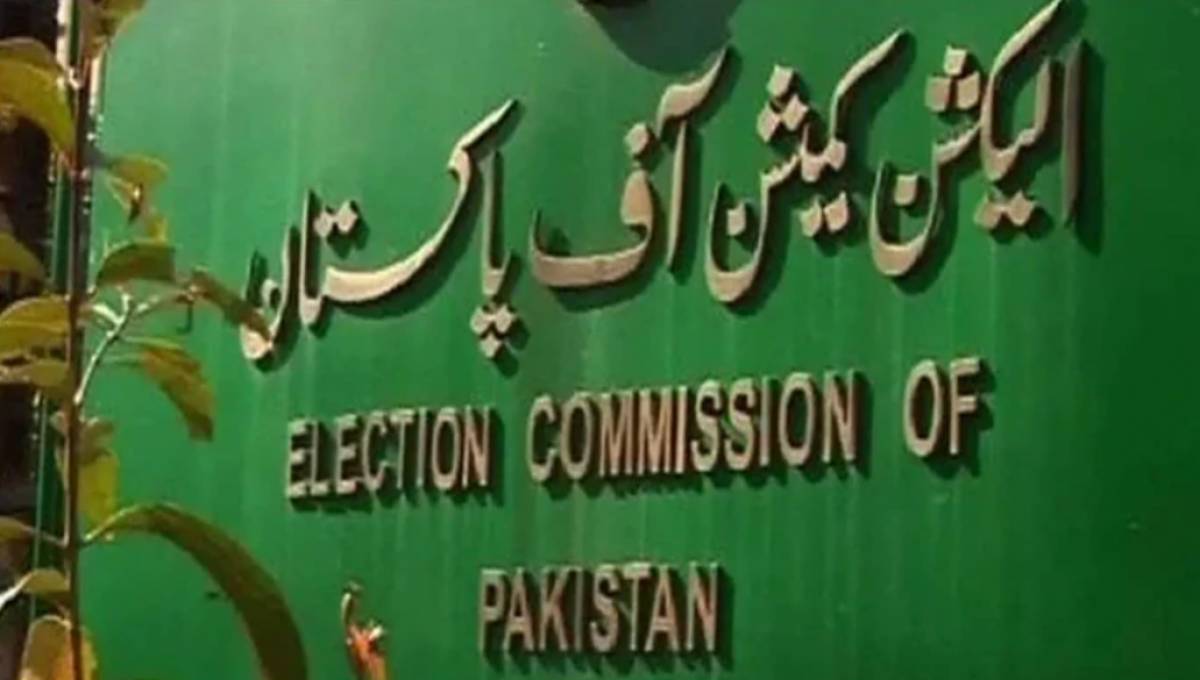 ISLAMABAD: Chief Election Commissioner (CEC) Sikandar Sultan Raja on Sunday appealed to the voters to keenly participate in the election process and cast their vote for their favorite candidates in by-elections of the Punjab Assembly, being held today(Sunday) in 20 constituencies.

In a message, he said that with the active participation of voters, the democracy will further flourish and the country will get stability and more strength.

He directed the law enforcement agencies to ensure the rule of law and peace during the election process without any discrimination.

He also asked them to direct the law enforcement agencies wherever required while immediately sending the matter to the ECP where the commission has authority.