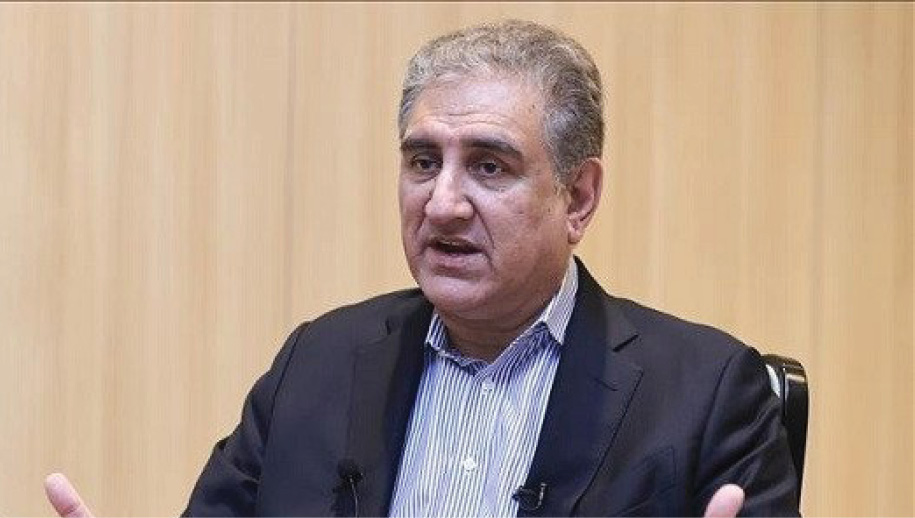 He maintained that voters were being observed in good number at PTI camps. Responding to a question will PTI accept the result, Qureshi remarked that it was too earlier to comment.

However, so far, he is satisfied with polling process. He added that people would come out of their home within next three to four hours and then he would be in position to comment in that regard.

To another question, Shah Mahmood Qureshi maintained that a dramatic change had occurred in the province as PML-N lost three votes, one due to disqualification of an MPA and resignation of other two MPAs.

Both, PML-N and PTI have equal votes now. According to my information, two or three MPAs of PML-N could resign within one to two days, said Qureshi.

Qureshi remarked, the party which will win bye-polls, would make government in the province.