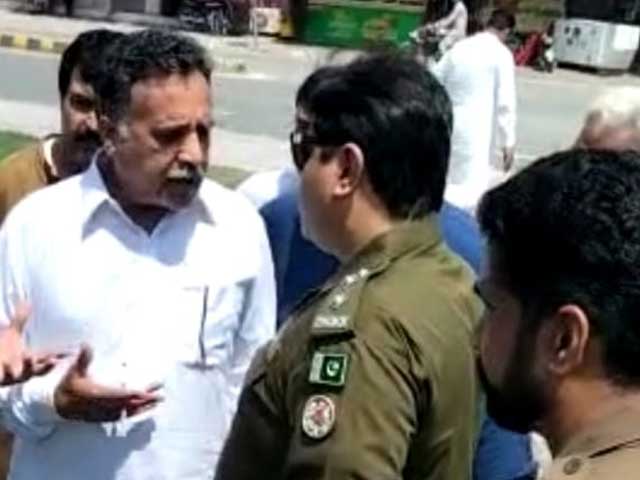 In a statement issued here, he said that the government had restrained the PTI leaders  Ali Amin Gandapur and Maqbool Gujjar from entering Punjab till by-election in the province to maintain law and order situation.

He said there was a threat that armed groups from Khyber-Pakhtunkhwa (KP) and Azad Kashmir would come to Punjab with an intention to disturb law and order situation during by-election.

He warned that the government would not allow anyone to spread unrest in the country and strict action would be taken against armed people as Section 144 had already been imposed. The law would take its course against armed persons and people carrying weapons would be arrested immediately.

Punjab Police, Rangers, and other law-enforcement agencies would also play their role in maintaining law and order situation in the province, he added.