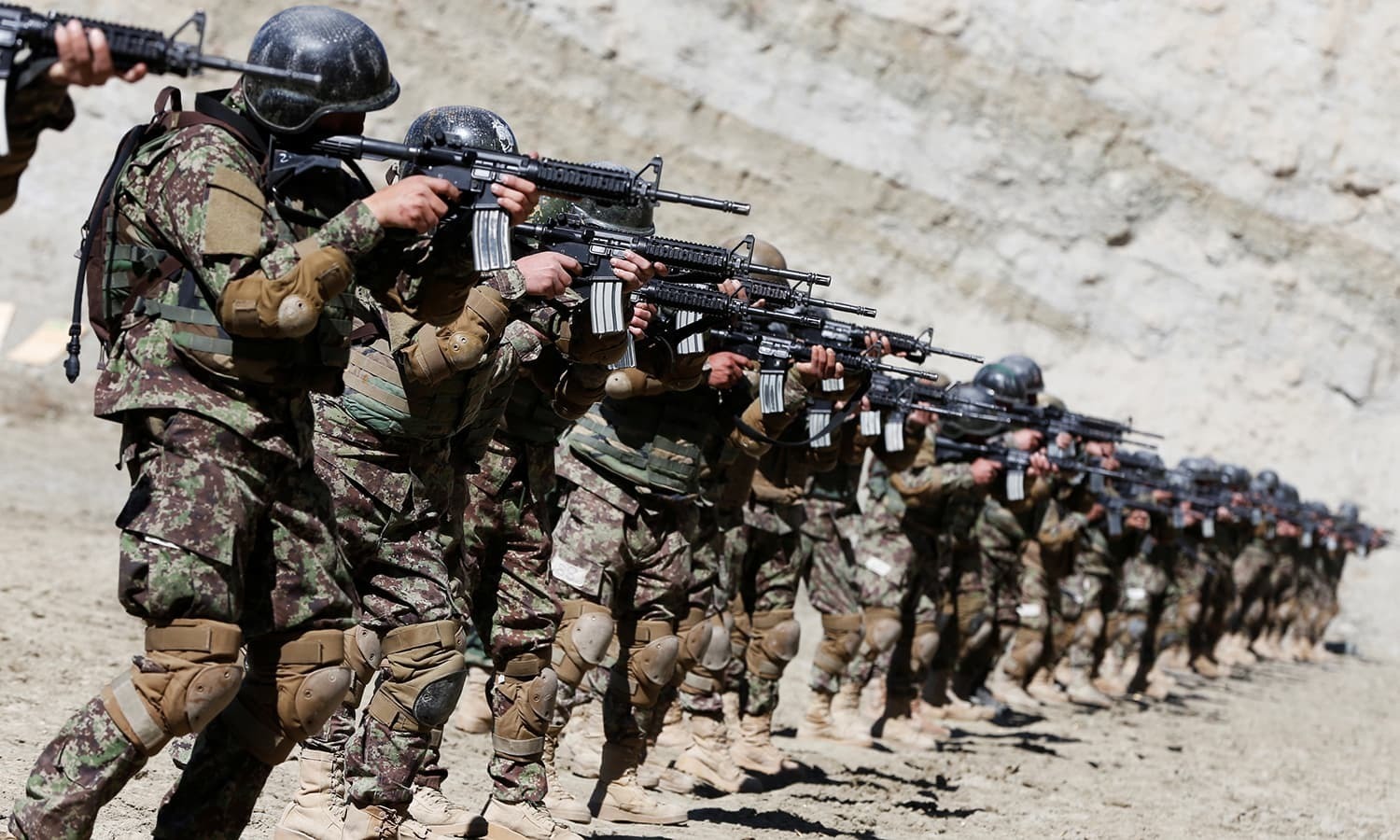 Unarmed Afghan men were routinely shot dead “in cold blood” by SAS troops during night-time raids during the long war, and weapons were planted on them to justify the crimes, the four-year probe found.

Senior officers, including General Mark Carleton-Smith who headed UK Special Forces at the time, were aware of concerns within the SAS about the operations but failed to report them to military police, it said.

Under the UK law governing the armed forces, it is a criminal offence for a commanding officer to fail to inform the military police if they become aware of potential war crimes, the BBC noted.

Carleton-Smith, who retired last month as head of the British army overall, declined to comment to the BBC programme “Panorama”, which said its investigation was based on court documents, leaked emails and its own journalists’ travel to sites of the operations in Afghanistan.

The defence ministry said prior investigations into the conduct of UK forces in Afghanistan found insufficient evidence to bring charges.

“No new evidence has been presented, but the service police will consider any allegations should new evidence come to light,” it said in a statement to the BBC. “The UK armed forces served with courage and professionalism in Afghanistan and we will always hold them to the highest standards.”

The Panorama investigation, airing in full later on Tuesday, identified 54 people shot dead in suspicious circumstances by one SAS unit during one six-month tour of Helmand province from November 2010 to May 2011.

After-action reports showed other officers were surprised at the high casualty rate being inflicted by the unit, when none of the SAS troops reported injuries in apparent firefights with the Taliban.

“Too many people were being killed on night raids and the explanations didn’t make sense. Once somebody is detained, they shouldn’t end up dead,” one senior officer at special forces headquarters told Panorama. “For it to happen over and over again was causing alarm at HQ. It was clear at the time that something was wrong.”

There was particular concern that SAS bullet holes found at the scene of Afghan residential compounds after the raids were all low down — indicating that suspects were kneeling or prone on the ground. Several warnings were relayed up the chain of command, the BBC said. But the SAS squadron was allowed to finish its six-month tour — and was deployed for another in 2012.

In 2014, the Royal Military Police launched an investigation into more than 600 alleged offences by British forces in Afghanistan, including a number of killings by the SAS squadron.

But RMP investigators told the BBC that they were “obstructed” by the British military, and the investigation ended in 2019.

Colonel Oliver Lee, who was commander of the Royal Marines in Afghanistan in 2011, told the programme that the allegations were “incredibly shocking” and merited a full public inquiry.