Creating new avenues of success — the story of Salman Sabir

* One such story is of Salman Sabir, today noted for his exceptional works in the digital sphere and his recent strides with the Web3 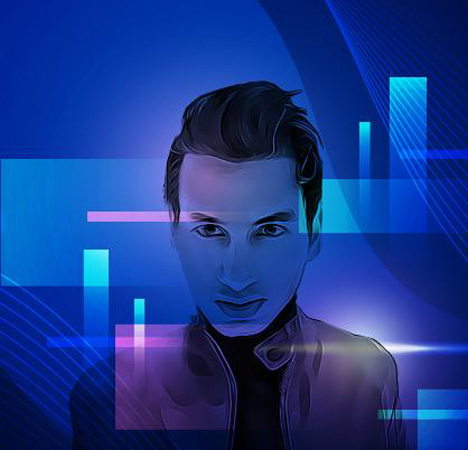 We all like stories where a person rises out of the blue and reaches the heights of success. And there are plenty of them out there, all loved and revered equally. We like these stories as they make us believe that we all can someday break all shackles and make our dreams come true. So, we look at examples around us to inspire us and make us believe that all is possible.

One such story is of Salman Sabir, today noted for his exceptional works in the digital sphere and his recent strides with the Web3. When he started, he was way younger than most of his contemporaries and hence at a great disadvantage. He was still a student when he started working, balanced his education and profession and performed well in both.

Despite all of this, he was always counted among the top performers at his job and was always seen as someone who has a great future. This was right, as he ultimately achieved the success that was predicted, but his hard work and resilience are what we all need to replicate, so we can all recreate our own journeys and make our way towards success.

As many would have guessed, the journey was not this simple and straightforward. Midway through his career, he has also had to struggle with depression. Yes, the same ailment that has derailed many individuals from their paths, and is among the most feared conditions of today. His success and stature today also tell us that depression can be overcome, though it is not easy.

Fighting depression is not an easy job. It is known to have sapped the will to fight and succeed from numerous talented individuals. An added trouble for those suffering from it is the behavior of the society, as many simply deny to acknowledge it as a serious condition, while others turn their backs on the people who are suffering from it.

Salman had to face similar trouble. Though being a family guy and having a lot of friends, he kept silent about his condition and continued to suffer alone. The good thing though was that he is a very strong individual, and also found the support of the right people at right time. Although depression slowed down the journey for a while, he quickly found a way to continue his pursuit of a sparkling career and ultimately overcome depression completely.

Coming to the professional part and achievements, Salman quickly rose through the ranks at his firm, which is one of the top entities in the digital sphere. He didn’t take much time in getting to the leadership position, where he impressed again with his skills and shrewd decision-making, taking the organization to greater heights.

Salman was aware of the changing digital trends and didn’t want to get stagnant. It was then that he decided to leave the firm where he spent several years of his career and set out to explore newer technologies and arenas, hence starting the chapter of his exploits in Blockchain industry.

Today, Salman Sabir runs his own blockchain firm and his achievements in Web3 and NFT market are all over the internet. His story tells us about the importance of continuous hard work, resilience and not giving up. We can take these lessons to achieve success in our lives while wishing Salman the best of luck for the future, so he can continue to inspire us.