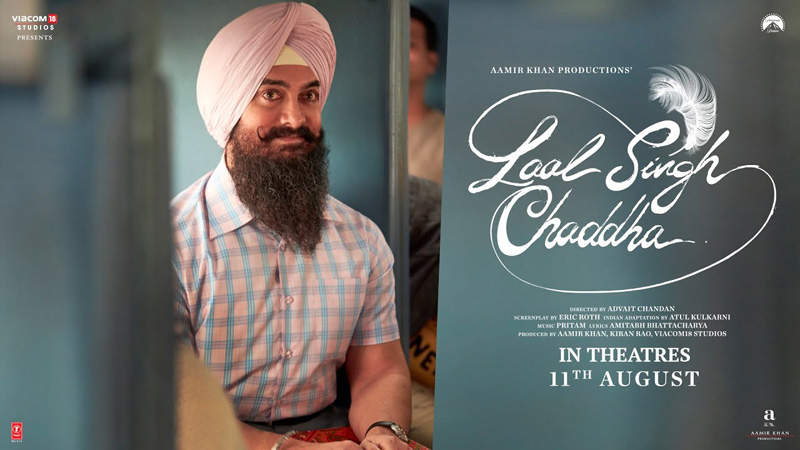 Taking to his Instagram handle, Thursday, Advait Chandan – director of the highly anticipated title of Aamir Khan ‘Laal Singh Chaddha’ – shared a candid picture of the actor clicked during the post-production of the movie.

“Sleeping mein bhi perfectionist. Uth tey hi nahin hain, (A sleeping perfectionist as well, doesn’t wake up,” read the caption with the picture which sees Khan taking a power nap during a break, as he coiled up around the pillow.

‘Laal Singh Chaddha’ – which stars Khan in the titular role along with Kareena Kapoor Khan – tells the story of a simple man and how his life turns around because of a miracle. The film will highlight love, warmth, and happiness.

Apart from the lead duo, TV actor Mona Singh and South-Indian superstar, Naga Chaitanya will be seen in the title as well, which will mark the Bollywood debut of the latter.

The direction of the film is helmed by Advait Chandan, and it is co-produced by Aamir Khan and his former wife Kiran Rao along with Jyoti Deshpande, Radhika Chaudhari, and Ajit Andhare. ‘Laal Singh Chaddha’ is slated to hit theatres on August 11.