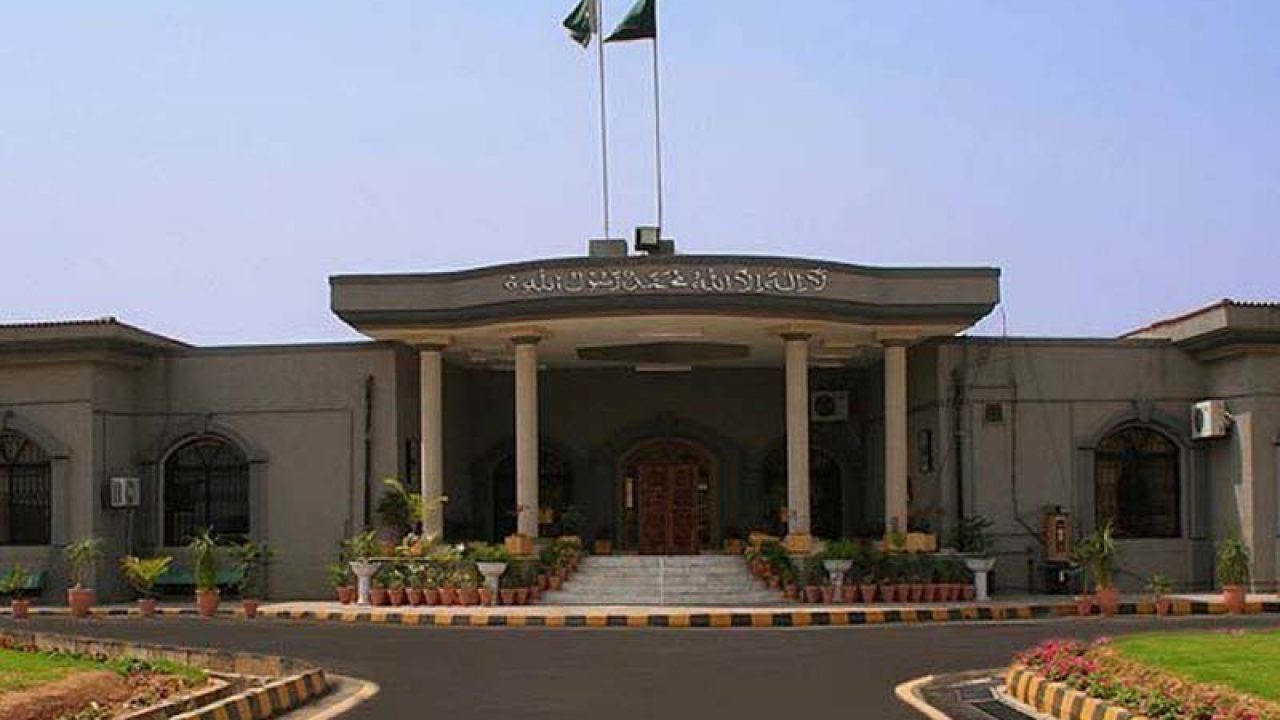 ISLAMABAD: The Islamabad High Court (IHC) on Thursday dismissed a petition seeking to stop the practice of name-calling of the members Parliament, after declaring it non-maintainable.

Chief Justice Athar Minallah heard the case filed by a citizen Malik Mushtaq. The petitioner said that inappropriate names were being used with the names of former and current prime ministers.

The petitioner said that only a ‘sadiq and amin’ person should be the member of Parliament. At this, the chief justice remarked that people used to vote for candidates they trust.

The court said that former prime minister Imran Khan was still member of the parliament. The court had no doubt on the character of members parliament, Justice Minallah remarked, adding that the court couldn’t interfere into the political affairs. The court said that it was not the responsibility of it to view how the politicians were calling each others. After this, the court terminated the petition.