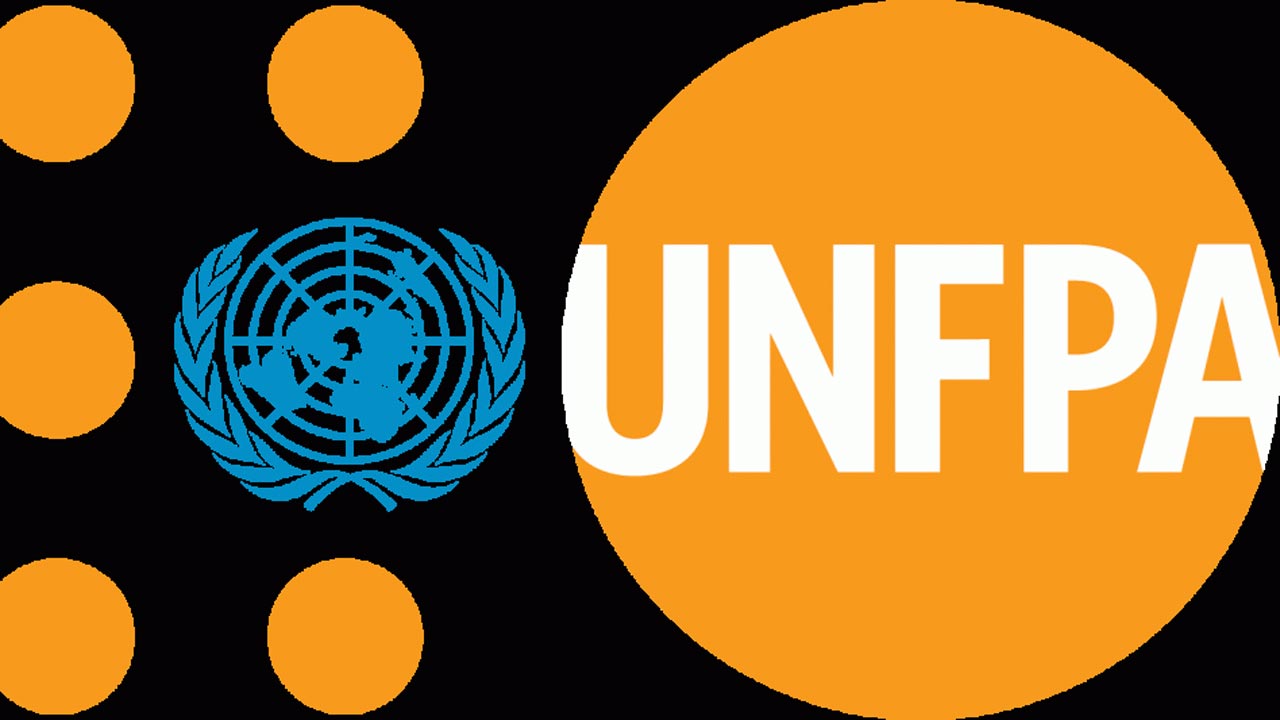 MIRPUR: AJK State Department of Religious Affairs hosted a UNFPA (United Nations Population Fund) supported round-table conference of religious scholars in the State metropolis which emphasized the need to successfully meet the challenges caused by the increased population in the country including Azad Jammu Kashmir.

Hafiz Hamid Raza, Advisor to AJK government for Religious Affairs stated on this occasion that increased population was a permanent threat the world over. He underlined that the rapid increase in population in Bangladesh was managed through consultation with the leading Islamic scholars in line with the Islamic teachings.

Dr. Jamil, the UNFPA Expert, shed light on the harmful effects on the female body due to early marriages and its implications for the mother and newborn child. He referred to new the narrative of the Government of Pakistan which advocates the parents to decide freely and responsibly regarding the spacing and family size to create a balance between resources and family size.

Raja Razzaq, the retired secretary, underlined the need of implementing the Council of Common Interests recommendations in the true spirit which call for engaging Ulema for the cause of population management in the country.

Speakers strongly suggested that in Pakistan and Azad Jammu Kashmir, the Government and stakeholders need to strictly follow the model introduced and adopted in various Islamic countries to combat the serious challenges including rapid growth in population.