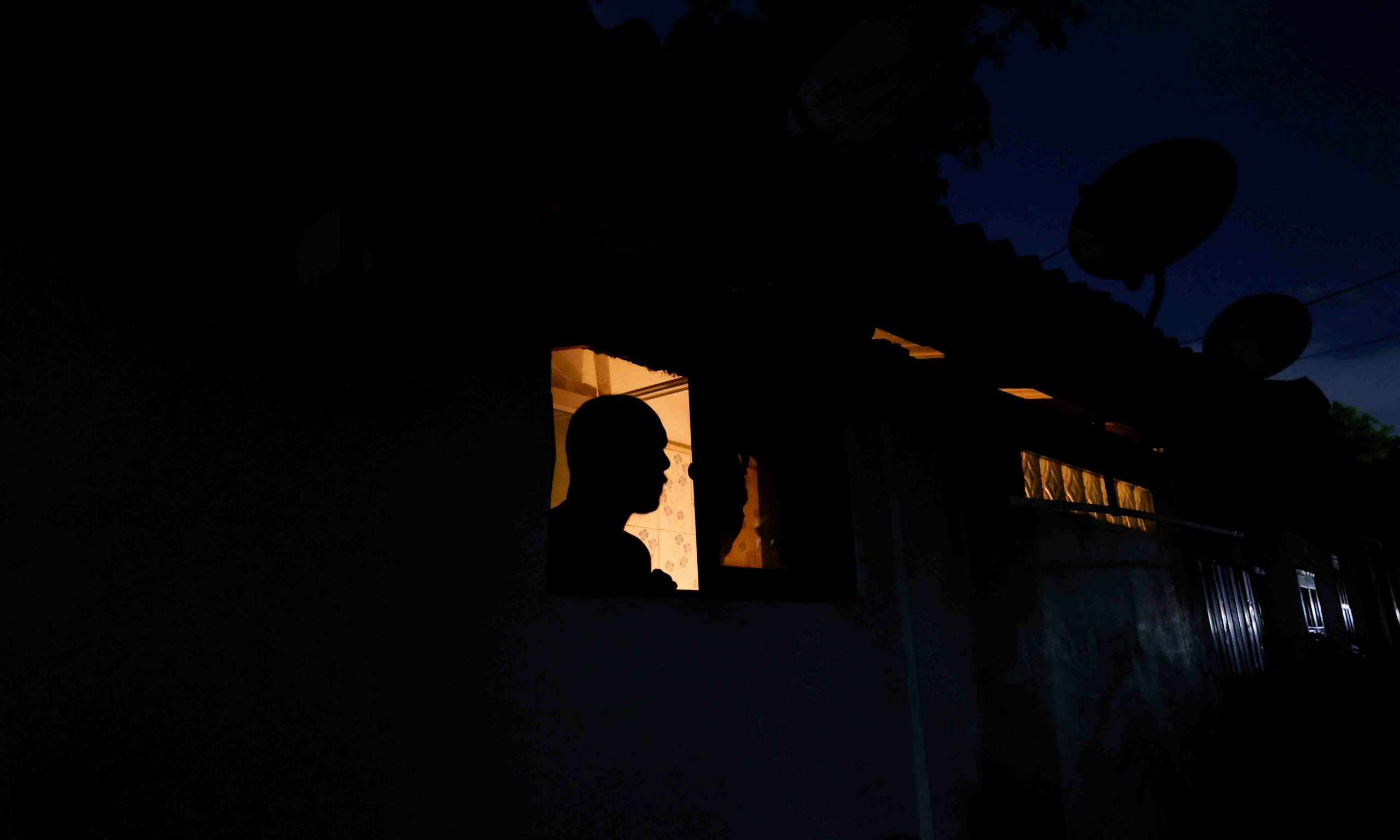 COLOMBO: Sri Lanka is bankrupt and the acute pain of its unprecedented economic crisis will linger until at least the end of next year, Prime Minister Ranil Wickremesinghe told parliament on Tuesday.

The island nation’s 22 million people have endured months of galloping inflation and lengthy power cuts after the government ran out of foreign currency to import vital goods.

Wickremesinghe said the once-prosperous country will go into deep recession this year and acute shortages of food, fuel and medicine will continue.

“We will have to face difficulties in 2023 as well,” the premier said.

“This is the truth. This is the reality.” He said Sri Lanka’s ongoing bailout talks with the International Monetary Fund depended on finalising a debt restructuring plan with creditors by August.

“We are now participating in the negotiations as a bankrupt country,” Wickremesinghe said.

“Due to the state of bankruptcy our country is in, we have to submit a plan on our debt sustainability to them separately. Only when (the IMF) are satisfied with that plan can we reach an agreement.”

The IMF last week said more work was needed to set the nation’s finances right and repair its runaway fiscal deficit before a deal could be struck on a funding arrangement to address its balance of payments crisis.

It has also told authorities to do more to fight corruption and bring an end to costly energy subsidies that had long been a drain on the government budget.

Sri Lanka is almost entirely without petrol and the government has shut down non-essential public services in an effort to conserve fuel.

There have been clashes outside the few petrol stations still selling fuel, with tens of thousands lining up for the slim chance of securing limited supplies and no fresh stocks expected for at least two weeks.

Britain’s Foreign Office said on Tuesday it was now advising against all but essential travel to Sri Lanka due to the impact of the country’s economic crisis.

“Sri Lanka is experiencing a severe economic crisis which has led to shortages of basic necessities including medicines, cooking gas, fuel and food,” the British government said.

The United Nations estimates that about 80 per cent of the public are skipping meals to cope with food shortages and record prices.

Wickremesinghe said the IMF expects Sri Lanka’s economy to shrink by seven per cent this year, even worse than the dire forecasts issued by the country’s central bank.

He said inflation could climb above 60 per cent, and rapid currency depreciation over the past few months had wiped out the value of savings by half.