Storm Bonnie strengthened into the first major hurricane of the Pacific season Tuesday west of Mexico, forecasters said, after leaving three dead in Central America. Bonnie was expected to move parallel to Mexico’s southern coast before heading farther away from land, according to the US National Hurricane Center (NHC). The storm was a Category Three hurricane — the third strongest on a scale of five. Bonnie is the third — and most powerful — hurricane of the Pacific season, which began in May. At 1500 GMT, it was packing maximum sustained winds of 115 miles (185 kilometers) per hour and located about 250 miles southwest of Zihuatanejo in the southern state of Guerrero, the NHC said. The storm was expected to bring heavy rain to areas along Mexico’s Pacific coast, the country’s meteorological service warned. Authorities had told schoolchildren to stay at home in parts of Guerrero on Monday, but classes resumed on Tuesday. 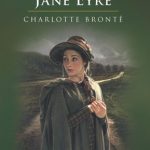 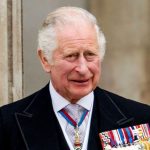 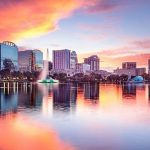 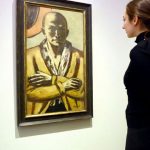