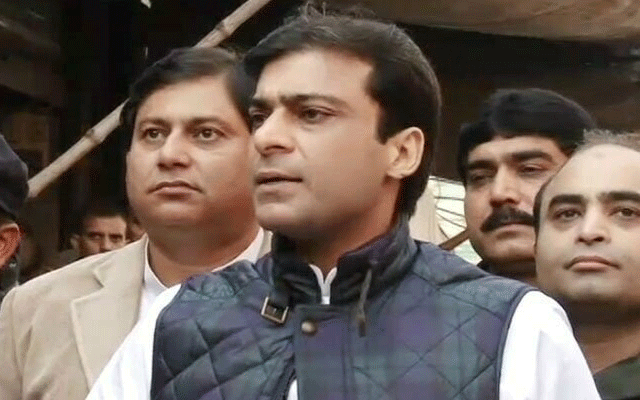 LAHORE: Punjab Chief Minister Hamza Shehbaz Sharif has said that provision of free electricity, after free medicines and subsidised flour, is another pro-poor initiative of the Pakistan Muslim League Nawaz-led government, adding that many more steps will also be taken in the same direction.

Talking to parliamentarians, who called on him here on Tuesday, the CM said the government was fully aware of the plight of people and it was giving relief to them on priority. He said the government was making sincere efforts to alleviate the sufferings of people and it was hoped that the facility of free electricity would bring great relief to them. He said that politics would continue, but it was an issue of working for the state, as the PML-N’s objective was to mitigate sufferings of the common man.

Hamza Shehbaz said that the Punjab government would pay the bills of those using up to 100 units of electricity monthly. He said that 55 million people in the province would be provided free electricity from the month of July.

The chief minister said that ‘Roshan Gharana Program’ had been launched and every effort was being made to take care of the economy and provide relief to the common man.

The CM said that the government was not chanting slogans, but fulfilling its promises by providing solid relief to people. The parliamentarians appreciated the historic free electricity initiative of Chief Minister Hamza Shehbaz.

PML-N MPA from Gujranwala Ashraf Ansari called on the chief minister while Younas Ansari and others were also present.

Earlier, a delegation of Kisan Ittehad also called on CM Hamza Shehbaz and discussed proposals for solving problems of farmers. The CM sought workable proposals from the delegation members.