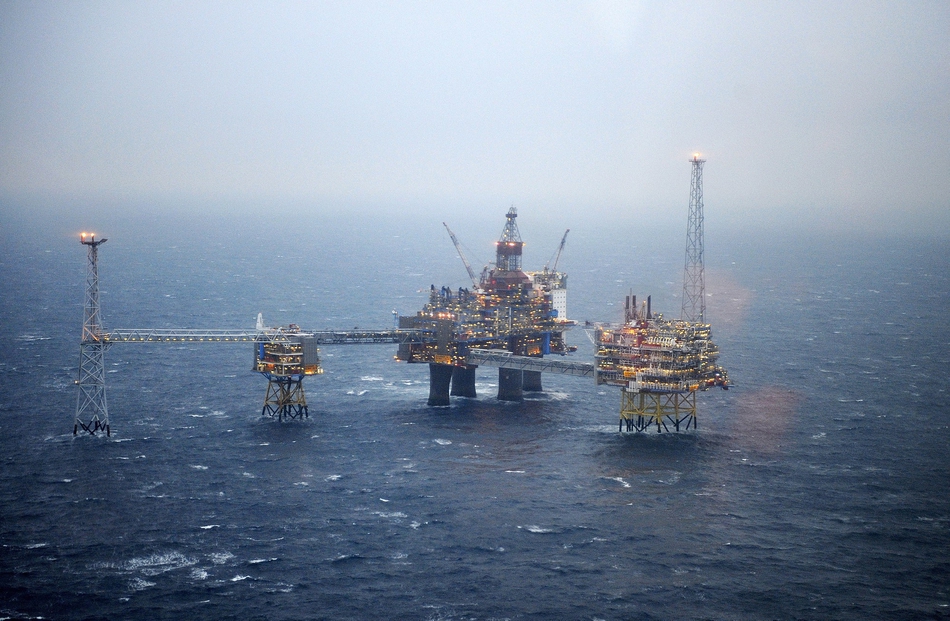 OSLO: A Norwegian oil and gas industry group said Tuesday that a strike by oil and gas workers, which has already closed three fields, could cut Norway’s gas exports by more than half by Saturday.

“Almost 60 percent of gas exports from the Norwegian continental shelf (NCS) will be affected when the strike action is stepped up further from Saturday,” the Norwegian Oil and Gas Association said in a statement.

The strike comes at a time when energy prices have already soared as a result of the impact of Russia’s invasion of Ukraine and associated sanctions. “Norwegian deliveries account for a quarter of European energy supplies, and Europe is entirely dependent on Norway delivering as a nation at a time when Russian supply cuts have created a very tight market for natural gas,” the association said.

“A strike on this scale poses huge problems for countries which are wholly dependent on filling up their gas stores ahead of the autumn and winter,” it added. Workers walked out after members of the Lederne union voted no to a proposal brought by mediators during wage negotiations.

Earlier on Tuesday, Norwegian energy giant Equinor said it had shut down production at three oil and gas fields after oil workers walked out following failed wage negotiations, and warned that more closures were expected.

The three fields Gudrun, Oseberg South, and Oseberg East, have a combined production of “around 89,000 barrels of oil equivalent (boe) per day, of which 27,500 boe per day is natural gas,” Equinor said in a statement.

According to the Norwegian Oil and Gas Association, the extension of the strike to all the fields announced by the union would mean that “daily oil production of 341,000 barrels and gas exports of 1,117,000 boe per day are lost,” which corresponds to about 56 percent of total gas exports from the NCS.