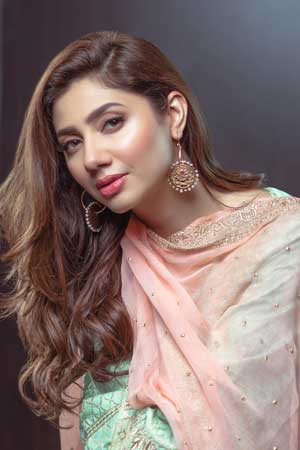 ISLAMABAD: Two Pakistani and one English film will be screened to entertain Islooites on this Eid-ul-Azha, APP has learned.

‘Quaid-e-Azam Zindabad’ is a film full of action, comedy and drama, written and directed by Nabeel Qureshi along with Fizza Ali. Viewers will see Fahad Mustafa and Mahira Khan playing leading roles in the film.

The second film to be released this Eid is ‘London Nahi Jaunga’. The star-studded movie includes superstar Hamayun Saeed along with Mehwish Hayat and Qubra Khan in main roles. The film was written by Khalil-ur Rehman Qamar and directed by Nadeem Baig.

The third film to adorn the cinema screens of Islamabad on Eid ul Azha is ‘Thor’ which is full of action and adventure, said the manager of only cinema complex in Islamabad.

Talking to APP on Monday, he hoped the release of three films simultaneously in Pakistan would help revive the cinema industry in Pakistan.

“Our complex has four cinema screens where three shows of a movie will be screened in a day. Release of three movies on Eid ul Azha with full of star cast will help in generating revenue besides reviving film industry in the country,” he said.

Talking about the timings of the cinema halls on the eve of Eid, he said that the first show would be screened on 10:30 am followed by the last show on 11:30 pm.