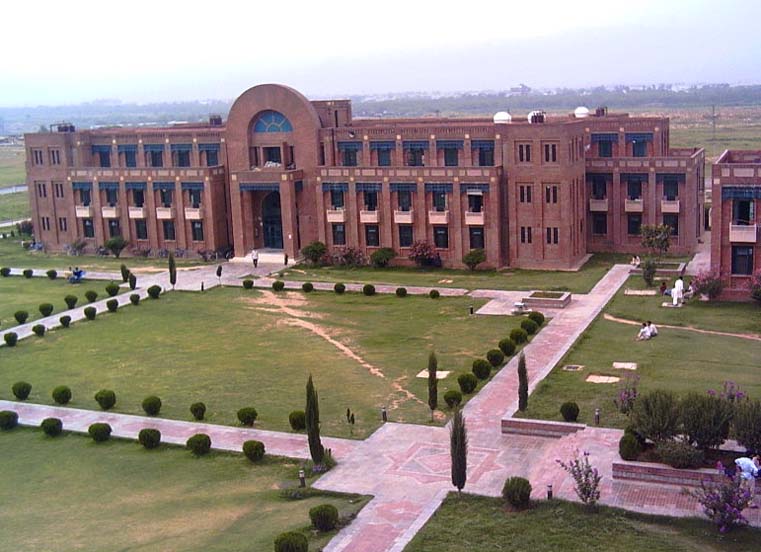 ISLAMABAD: International Islamic University (IIU) Rector Dr. Masoom Yasinzai and President Dr. Hathal Homoud Alotaibi have expressed their sorrow and grief over the loss of precious lives of the varsity’s students in a road accident on Sunday.

At least 19 people were killed including 05 students of IIU and several others were injured when a speeding passenger bus veered off a mountain road in heavy rain and fell into a ravine in Balochistan province.

The students of IIU who lost their lives included Allahudin, Nawaz, Anwar ul Haq, Sayed Attiq ullah, and Muhammad Idrees Sarangzai. Two of the students of International Islamic University Sadath Khan and Aurangzeb were also among the injured.

The funeral prayers in absentia for the departed souls will be offered on Monday in Faisal Mosque after Namaz e Asr that will be attended by University administration, faculty, staff, students, and residents of the twin cities.

University buses will transport the staff, faculty, and students from New Campus to Old Campus.