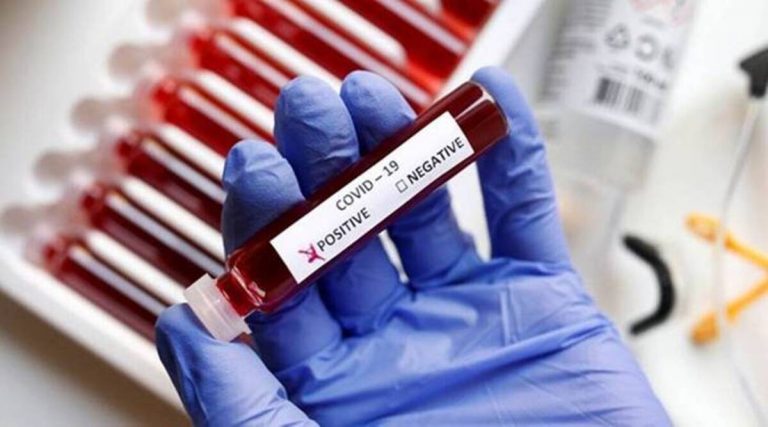 RAWALPINDI: As many as 19 more people were diagnosed with fatal coronavirus during the last 24 hours, raising the district’s tally of confirmed cases to 46,882.

As per the latest data released by the District Health Authority here Saturday, the total infected cases included 43,358 from Rawalpindi and 3,524 from other districts. Among the news cases, nine arrived from Rawal town, six from the Rawalpindi Cantonment, two from Potohar town, and one from Gujjar Khan and Islamabad.

“Presently, 145 confirmed patients are quarantined at homes while three patients are admitted, including two in Benazir Bhutto Hospital and one in the Holy Family Hospital”, the report added.

The report further said that 6,943,222 people, including 44,797 health workers, had jabbed themselves against the lethal coronavirus (COVID-19) across the district since the vaccination administering drive launched on March 10, 2021.

District Health Authority updated that during the last 24 hours,1,148 samples were collected, out of which 1,129 were declared negative, while the positivity rate was recorded at 1.65 percent.