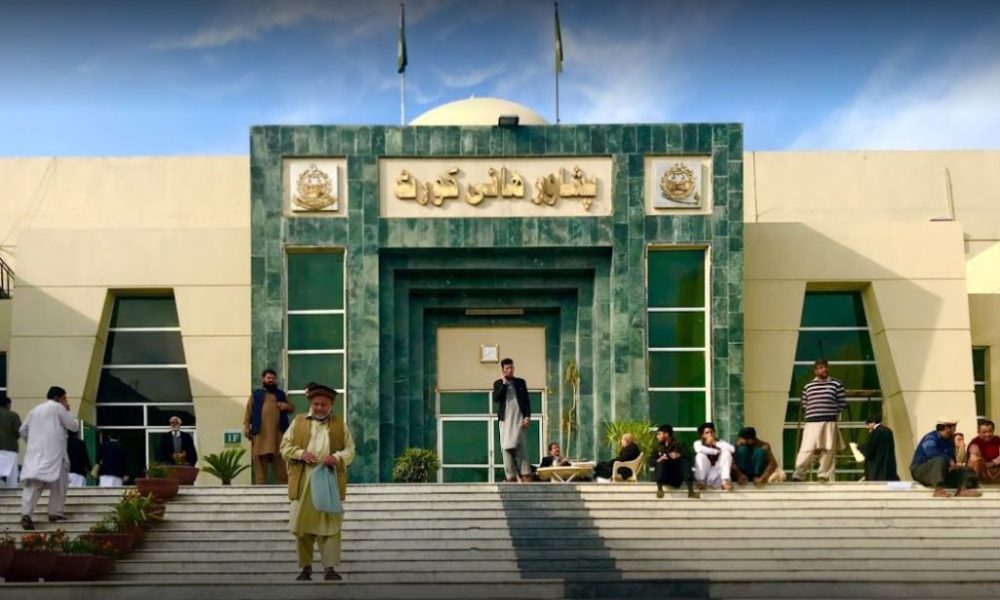 ABBOTTABAD: The Peshawar High Court (PHC) Abbottabad Bench on Saturday nullified the May 2017 notification of the Khyber Pakhtunkhwa Minerals Department and sent it to the Secretary Minerals to hear the grievances of the people and take action.

The decision was announced on the writ petition filed by Bilal Mining. Senior lawyer Khurram Ghias, representing Bilal Mining, challenged the 2017 notification of the Minerals Department and sought the lifting of the ban on leasing and licensing of minerals.

After hearing the arguments of both sides, the PHC Abbottabad bench decided to cancel the May 2017 notification. The court also directed Secretary Mines and Minerals department to decide in accordance with the requirements of justice at the request of the people.

After the ban on leasing in May 2017, a large number of people were affected and their applications for leasing and licensing were canceled. Moreover, the provincial government also faced huge losses of revenue from leasing and mining licenses.

The PHC Abbottabad bench verdict would benefit hundreds of people and their families.