PPP to vote Hamza during re-election of chief ministership: MPAs 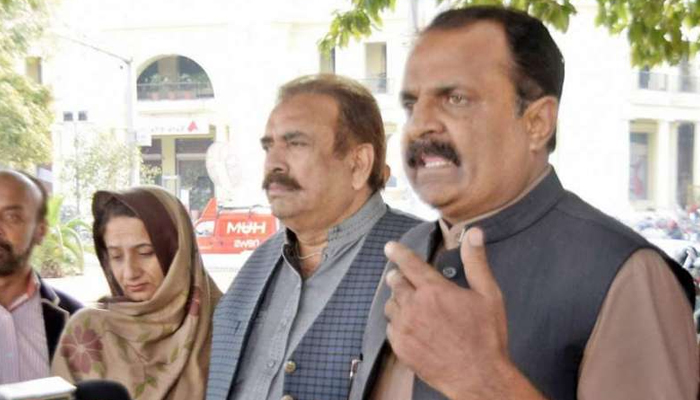 Addressing the parliamentary meeting of the PPP at a local hotel here on Friday, he said that the PPP was with the coalition partners in the federal government as well as in the province.

He said that the party would abide by the promises of the party leadership including Asif Ali Zardari and Chairman PPP Bilawal Bhutto Zardari.

PPP MPA Makhdoom Usman said in his address that the coalition government realised the pressure on the masses, but the government had to make difficult decisions to steer the country out of crises. MPA Ali Gilani said that south Punjab was facing extreme shortage of canal water, who needed immediate relief. He said that revolutionary steps to eliminate deprivation of south Punjab were the need of hour.