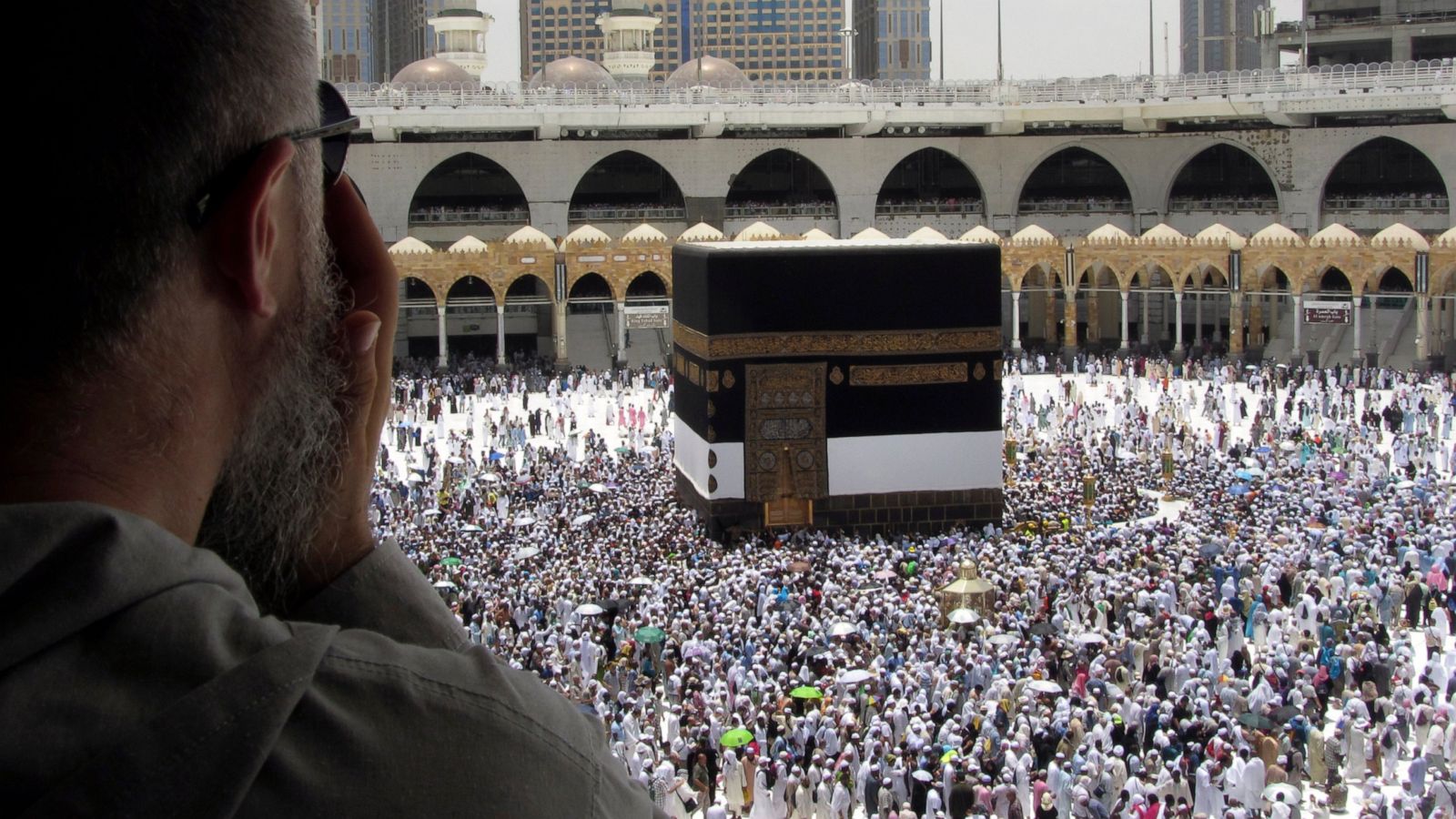 ISLAMABAD: The Ministry of Religious Affairs and Interfaith Harmony on Thursday informed that 55,700 pilgrims had arrived in Saudi Arabia to perform Hajj rituals from Pakistan so far.

In an exclusive talk with APP from the holy land, the ministry’s spokesperson Muhammad Umar Butt said that 33,000 pilgrims had reached under the Government Hajj Scheme while 22,000 availed Private Hajj Scheme.

A total of 82,000 Pakistanis would perform Hajj from Pakistan this year, he added.

Umar said the pre-Hajj flight operation would be completed by July 3, under the Government Hajj Scheme.

He further said the Pakistan Hajj Mission had acquired six Makatib in old Mine near Jamarat to accommodate the Pakistani pilgrims, adding Pakistani catering companies’ services had been hired for the provision of food to pilgrims in Mina.

He said a strict monitoring system had also been adopted during the cooking of meals and no patient of indigestion or gastroenteritis had been reported in the Hajj Medical Mission yet.

He lauded the Saudi government for providing a ‘home check-in’ facility under the Road to Makkah project to the Pakistani pilgrims.

Umar said under this facility, the pilgrims’ luggage would be collected from their residences and they would be issued boarding passes by their airlines concerned.

He said it would help in saving the precious time of pilgrims as they had to reach the airport before 16 hours of departure but now they would have to arrive a couple of hours earlier.

To a query, he said due to pragmatic approach towards Hajj arrangements, Pakistan Hajj Mission ensured the provision of affordable and high quality facilities for the pilgrims through direct dealings with Makatibs, residential buildings and catering companies’ owners.