No IMF pressure, only commitments being honoured: Ayesha Ghous 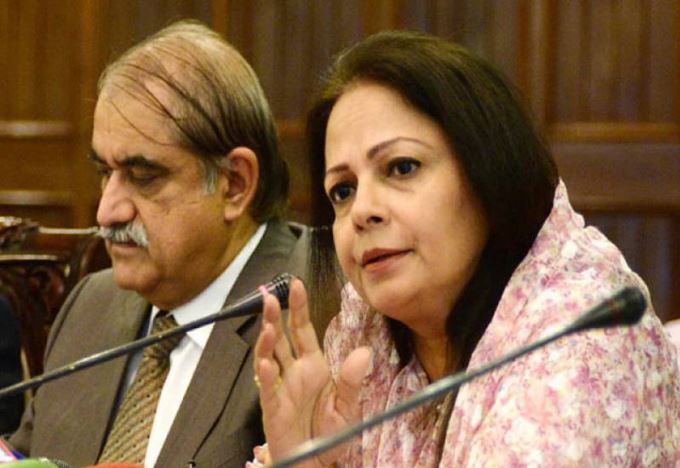 ISLAMABAD: Minister of State for Finance and Revenue Ayesha Ghous Pasha on Wednesday dispelled the impression that the incumbent government had taken extra pressure of the International Monetary Fund (IMF) to integrate amendments in the federal budget 2022-23 saying that the changes had been made in the larger national interest.

Responding to the criticism by the opposition members over the amendments in the Federal Budget 2022-23 in National Assembly, Ayesha Ghous said the amendments were made in such a way that the common man should not be affected. She said the government had reduced taxes on the people having small incomes while increasing tax on the higher income people.

She said that the amendments being integrated into the budget were in line with the previous PTI government’s agreement/commitments made with the IMF, but the past regime had not fulfilled them. “The IMF makes agreements with the state of Pakistan, not with any government or a political party, therefore we have no other option but to act upon the agreement,” she added.

She said it was for the first time in the country that the rich people were taxed heavily and the poor were given maximum relief. Look at the super tax, she said which was being levied on the rich industrialists. Similarly, she said the small income segments had been given relief while the tax had been increased for the higher income people.