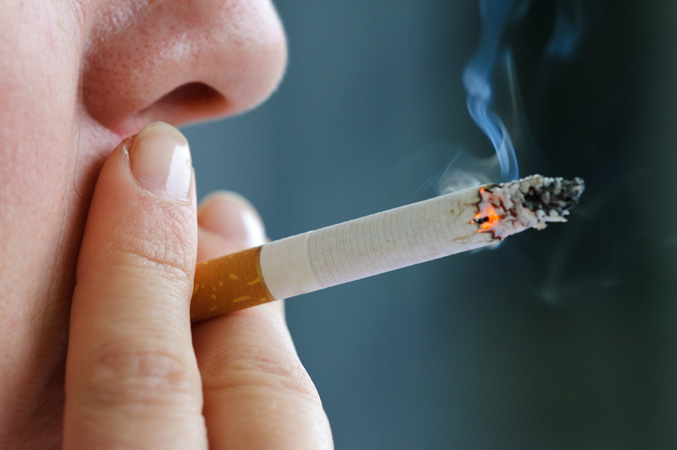 With close to no rules regarding tobacco control and smoking being a fairly normal and socially accepted habit, Japan was once considered a paradise for smokers.

In the year 2000, 50 percent of all men and 33 percent of all adults in Japan smoked cigarettes. With so many people smoking without any regulations, the public health suffered greatly in the country. In Japan, the number of excess deaths due to tobacco were estimated at around 100,000 per year, making it the leading preventable cause of death in the country.

In 2012, the Japanese government set a target to reduce the smoking rate among adults aged 20 and over to 12 percent by 2022. Since then, government and non-government organisations have taken several actions to curtail smoking, such as prohibiting indoor smoking and providing smoking cessation services. Following these measures, a great reduction was registered in the smoking rates in Japan. In 2005, 49 percent of men and 14 percent of women smoked. In 10 years, that rate decreased to 18.2 percent of the total population.

This decline in the number of smokers in Japan is largely attributed to smoke-free alternatives, especially heated tobacco products (HTPs) as it was after the launch of these products in the market that cigarette sales went down. A study, which was published in the British Medical Journal’s Tobacco Control, representing 99 percent of the country’s population, also concluded that cigarette sales decreased in Japan over the same period as heated-tobacco products (HTP) were launched. Heated tobacco products are devices that are scientifically designed to heat tobacco to a certain temperature to release a nicotine vapour without burning it and therefore producing no fire, ash, or smoke. 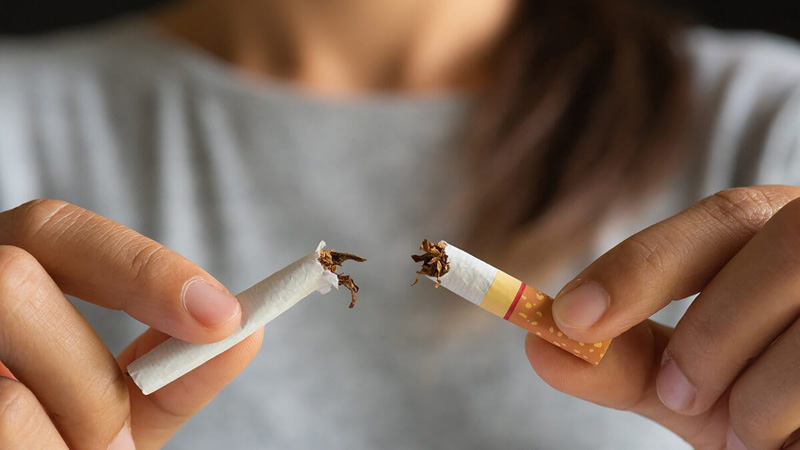 The elimination of burning tobacco significantly reduces the average levels of harmful chemicals in the vapour, compared to cigarette smoke.

Japan has also implemented strict bans on smoking at not just indoor places but also at various outdoor places. Under a law that came into effect in 2020, lighting up regular cigarettes is banned in most restaurants, offices, hotel lobbies and other public places and smoking is also strictly prohibited in private homes and cars if children are present. The smokers who find it difficult to quit or those who choose to continue to smoke are compelled to either go to designated spaces for smoking that prevents the second-hand smoke to spread or switch to smoke-free alternatives.

All these measures and growing awareness about the health risks associated with smoking have significantly contributed towards curbing the smoking rates in Japan and presented the world with a great example of tackling the smoking problem by employing an effective, innovative and scientific approach.