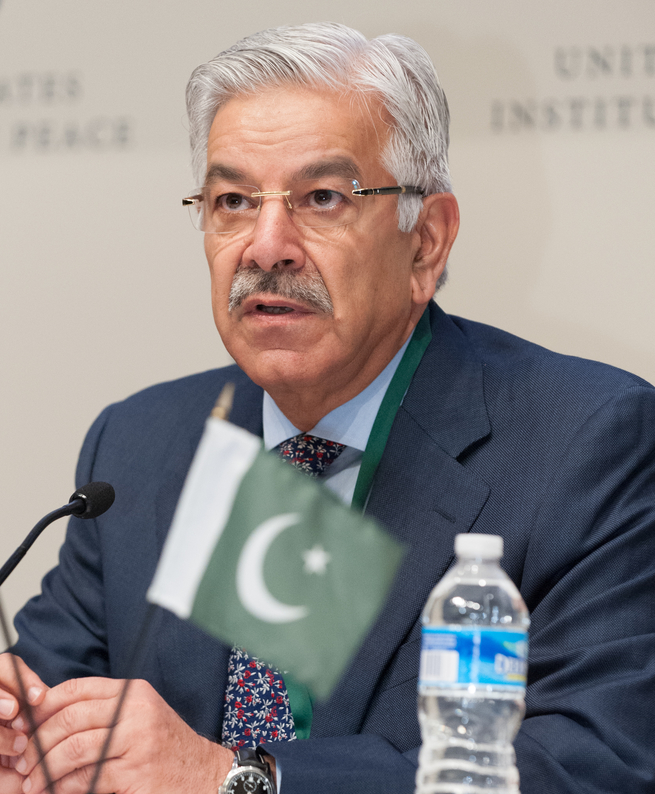 Speaking in the National Assembly he said, “Pakistan and military leadership was criticised by a Canadian parliamentarian, which is deplorable, the Canadian the government should take action on irresponsible statements.”

He said that a protest had also been registered through diplomatic channels against the remarks but it was necessary to debate the issue in Pakistan’s Parliament too.

Pakistan is enjoying cordial ties with Canada but the remarks against the Pakistan state and its institution cannot be tolerated, he said. He alleged that PTI chief Imran Khan is involved in an anti-state campaign outside the country. He said that the government in Pakistan had been changed through legal process and according to the constitution.

The Minister said that change of government had also been endorsed by the Pakistan judiciary and the majority supported the move.

He said that, in the incident of Isamophobia in Canada, Muslims from 2017 to 2022 were targeted and killed in various incidents.”During the last five years, Canada is leading in the cases of Islamophobia in G-7 countries.

The Defence Minister said what an irony it is that western countries always exercise a selective sense of justice and look aside when there is a matter of the rights of  Muslims in Kashmir, Palestine and Myanmar. He said it was unfortunate, when the issue of targeting Muslim come, the international human rights institutions showed criminal silence.

He alleged that PTI chief Imran Khan had promoted hate inside Pakistan and outside Pakistan.  He said that all the country’s institutions had been used by Imran Khan for political victimisation.

Federal Minister for Poverty Alleviation and Social Safety Shazia Marri also called upon the Canadian government to take notice of the irresponsible statement given by a Canadian Parliamentarian against the democratic system of Pakistan.

“I am truly offended as a Pakistani to hear such an irresponsible statement made on the floor of the Canadian Parliament,” she added. She said the Pakistan government sees the bilateral relationship with Canada as a respect but it does not mean that its parliament should raise questions over Pakistan’s democratic government and the security institutions.

“Pakistan is a sovereign nation, Pakistan is a nuclear state, and Pakistan has a true democratic system that has to be respected”, she added.

She said such statements on the international level are being made only due to the former Prime Minister Imran Khan’s anti-Pakistan and anti-democratic behaviour who is telling blatant lies in his interviews with the international media.

Responding to the grievances expressed by the Muhammad Aslam Bhootani, the minister added that the issues and the grievances of Balochistan needed to be addressed by action not by words. She said the model of Aghaz-e-Huqooq Balochistan introduced by the PPP President Asif Ali Zardari can be adopted to minimise the deprivation of the province.,