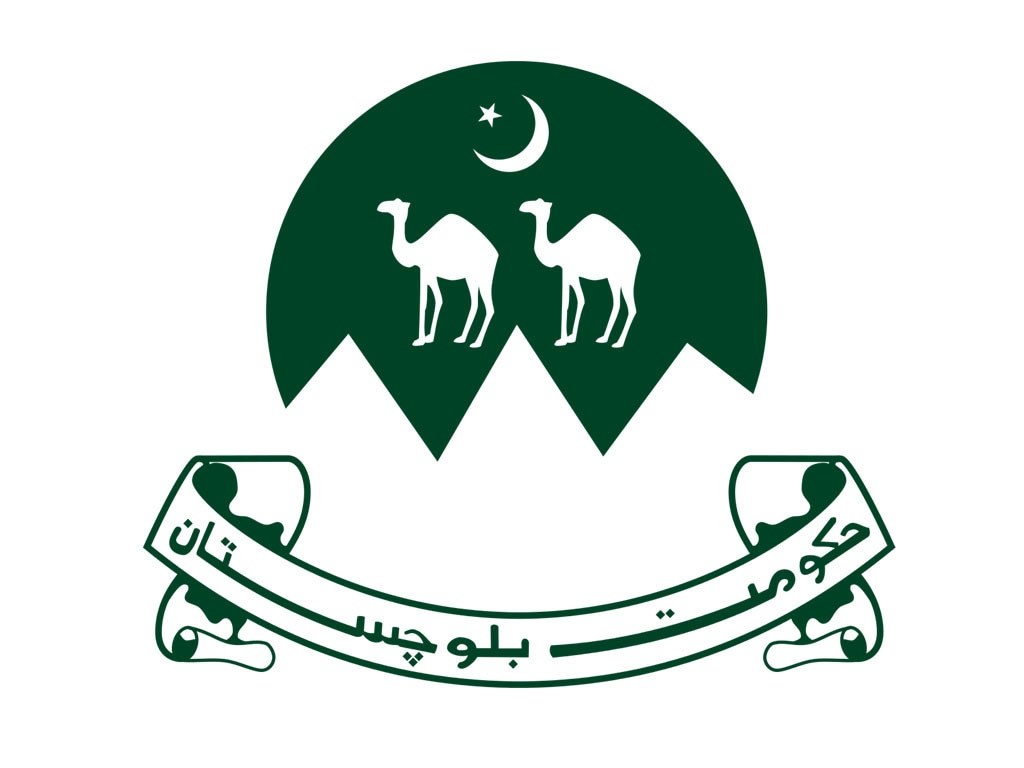 QUETTA: The Balochistan government has allocated a grant of Rs 16.8 billion for local councils, including Rs 10 billion as a development fund in the budget 2022-23 to strengthen the local government system.

Election Commission of Pakistan (ECP) has announced the second phase of local government (LG) elections will be held on August 28 in Balochistan. As per the notification LG polls will be held in Quetta, Lasbella, union councils (UC) 4, 9, 15, and 16 of Musakhail, UC 12, 13, 14, 27 of Mustung, UC 26 in Jaffarabad, and several UCs of Duki, Chaghi, and Zobe districts. Balochistan had completed the first phase of the local government (LG) polls to elect over 6,000 general councilors.

An official of Balochistan government said a strong and empowered local government system would contribute to work on ground level. He assured government’s full support for providing the basic framework which was pre-requisite for the success of local governments.

In all Union Councils, 33 percent seats have been allocated for women, 5 percent for farmers and workers, 5 percent seats for non-Muslims in the Local Government system. He said a strong and empowered local government would contribute to expand the space of development projects across the province. He said the local bodies’ government would be provided a basic framework which was a prerequisite for its success.

Former District Chairman of Loralai, Shams Hamzazai sharing his experience said that the local government was facing financial issues throughout the tenure. In new reforms policy, the local government should be allocated fixed share of development funds for each and every district, he added.

He proposed that the incumbent government should establish a powerful local bodies’ setup to mitigate the long-standing grievances of general public. He asked for giving self-sufficient administrative and financial powers to the local government to provide a sigh of relief to people.

The constitution required the provincial government to decentralize the government administration under Article 140-A so as to facilitate expeditious disposal of its business to meet the convenience and requirements of the public.