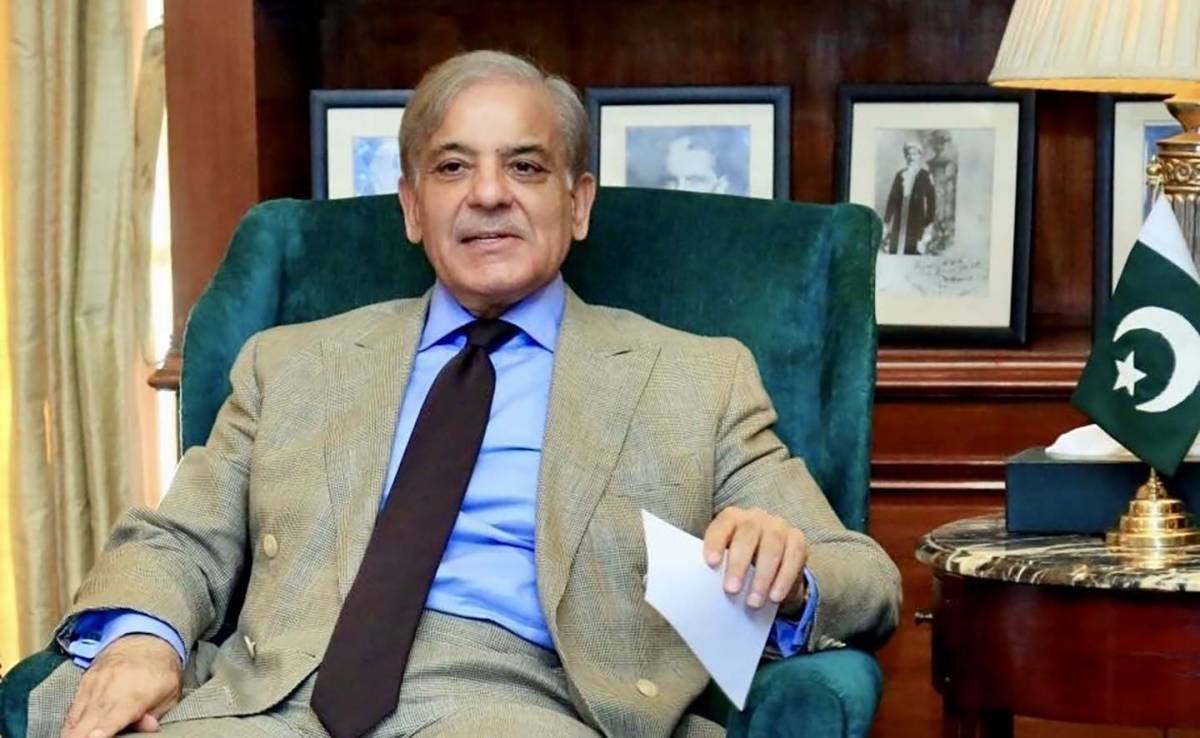 ISLAMABAD: Prime Minister Shehbaz Sharif on Monday lauded the inspirational journey of Ahmad Nawaz, the survivor of the Army Public School (APS) massacre, who has become the president of Oxford University’s Union.

“Great honour and inspiring journey fuelled by determination and sheer willpower,” the prime minister tweeted. Ahmad Nawaz, who survived the horrific attack on APS Peshawar, has joined his duties as President of the debating society of the prestigious university. The prime minister said, “He has set an example worthy of emulation by our youth”.“Pakistan is proud of you, Ahmad,” he said.

Ahmad Nawaz, in response to the tweet of the prime minister, thanked him for the words of appreciation.

“Thank you Prime Minister. An immensely huge honour to have your encouragement and to be able to inspire young people,” he said.

The young scholar said he looked forward to work for empowering people.

“I’m eternally grateful for the support and look forward to working on empowering many more people through this platform! A surreal experience,” he said.