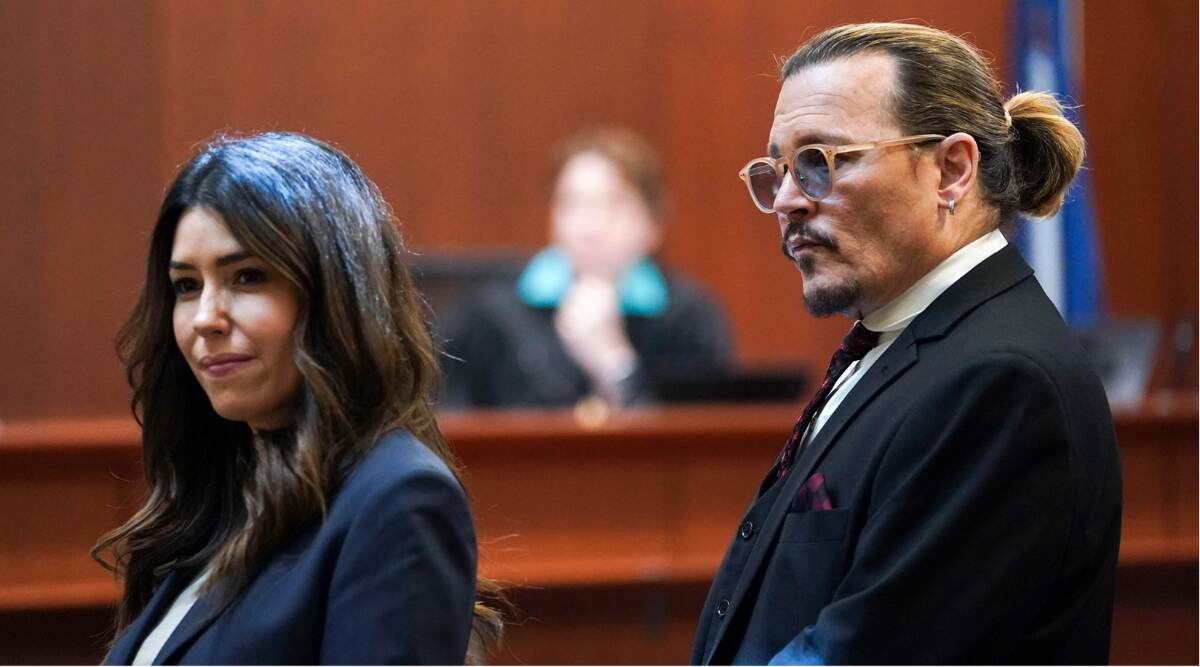 Camille Vazquez recently spilt the beans on her Hollywood A-list client Johnny Depp’s reaction to winning the verdict. During her conversation with Hola! this week, the attorney recalled, “The court was very kind to provide us with a breakout room that we used for lunch and meetings.

“We FaceTimed him; he was so relieved, so happy, and grateful. It was nice to see him smile,” she added.

“A mutual friend of ours and I were speaking, and he said, ‘I haven’t seen Johnny smile like that in six years.’ And it’s true,” the attorney continued.

“There’s a piece to him now that he just didn’t have before. He was able to tell his story and was infinitely grateful; he was moved.

“We all were. I still get a bit emotional about it-to give him his life back,” she added.

“When we got a notification that the verdict would be read, we were in a very intense game of Monopoly. And despite how intense it was, we quickly went through all our money.

“And then we had a little dance party to get our wiggles out. And then we get the verdict. It’s overwhelmingly positive for Johnny [Depp], and we immediately got him on the phone,” she concluded.