One more died of Corona, 14 fresh cases reported in RWP 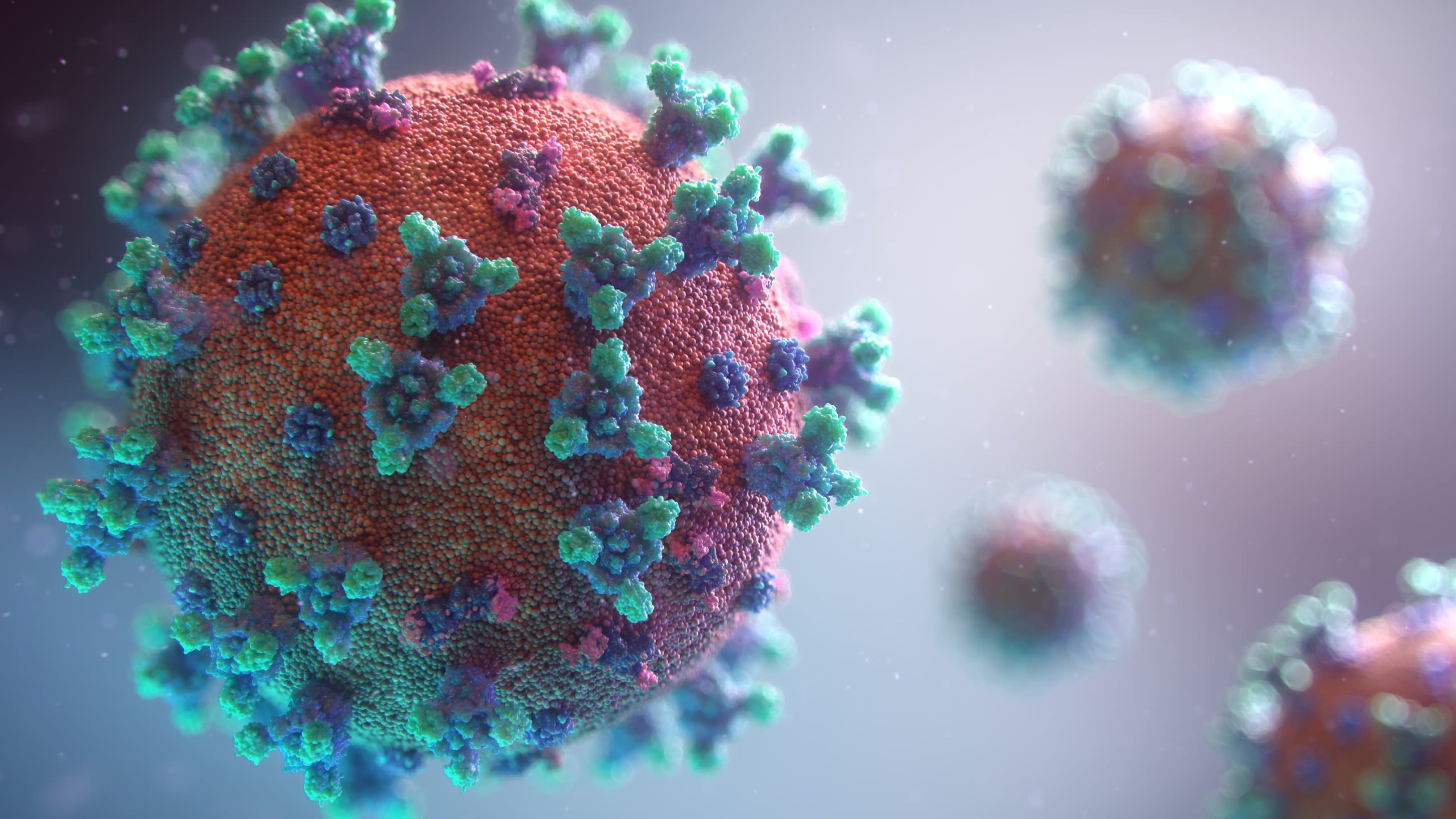 RAWALPINDI: One more patient had died of deadly coronavirus during the last 24 hours, raising the total death toll to 1,766 in the Rawalpindi district.

As per the latest data released by the District Health Authority here Friday, as many as 1,766 people have died since the start of the pandemic, out of which 1,335 Rawalpindi residents and 431 from other districts.

In addition, the report updated that 14 more were tested positive for COVID-19 during the last 24 hours, taking the count of confirmed cases to 46,750 in the district, including 43,238 from Rawalpindi and 3,512 from outside districts. Among the new patients, five arrived from the Potohar town, four from Rawal town, three from Kahutta, and one each from Gujjar Khan and Taxila.

“Presently,81 are quarantined are homes and no one at the health facility,” data revealed. District Health Authority updated that as many as 6,913,145 people, including 44,797 health workers, had so far been vaccinated against the fatal disease since the start of the vaccination drive from March 10, 2021, it informed.

In addition, the report updated that during the last 24 hours,1,036 samples were collected, out of which 1,022 were declared negative, while the positivity rate was recorded at 1.35 percent.