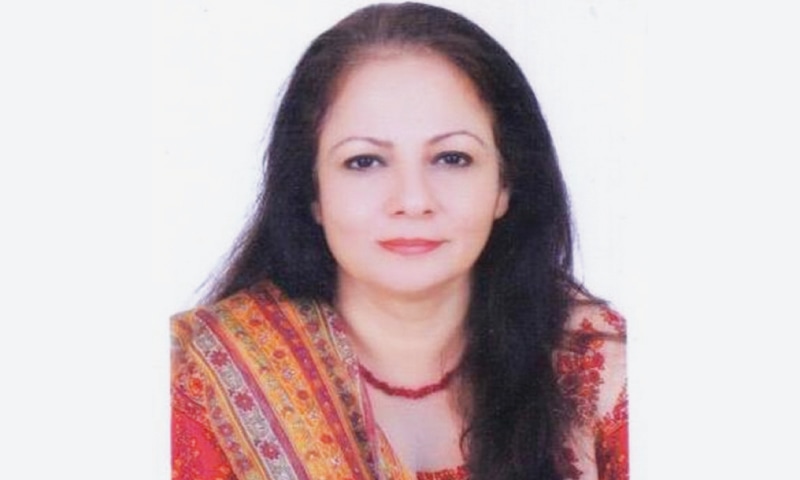 Minister of State for Finance Aisha Ghaus Pasha stated on Thursday that the new coalition government has not agreed to any terms with the International Monetary Fund (IMF) that the previous government had not previously approved.

“We haven’t agreed on anything that wasn’t in the previous government’s (PTI) deal,” she said.

“The IMF is asking for the same things our predecessors came to an understanding with them on,” the minister said.

She stated that the country’s high imports were “putting pressure” on the rupee, in response to its sharp depreciation in recent months. She was confident that once an agreement with the IMF was reached, the rupee’s pressure would ease.

Pasha anticipated that the agreement would soon be reflected in the (stock) market.

“Some of the previous government’s decisions are weighing heavy on us,” the minister said, adding that the public should see the decisions that “they have left us with”.

In terms of graft, she believed that if there was evidence of corruption against anyone, cases should be pursued.