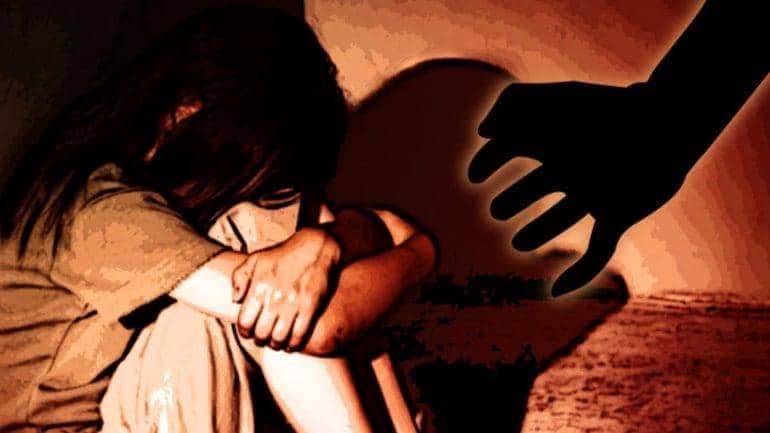 Deputy Speaker also directed to nab the perpetrators of this shameful act and submit report with the House in three days. Earlier, PML-N Choudhary Faqir Ahmad from Burewala raised the issue on floor of the National Assembly. He said that he would not speak on the budget and wanted ruling of the Chair for report from IGP Punjab.

He said that body of 12-year-old girl who went missing seven days ago had been found as she was allegedly raped before murder. It may be recalled that Mafia Shahzadi, a 12-year-old daughter of laborer Nazir Ahmed from Mohalla Iqbal Nagar, a suburb of Burewala, went to a shop seven days ago but did not return.

MNA Ch. Faqir Ahmed lamented over the attitude of police department and demanded the arrest of those involved in this murder. Deputy Speaker, Zahid Akram Durrani gave a ruling and directed IGP Punjab to submit report within three days with the National Assembly.