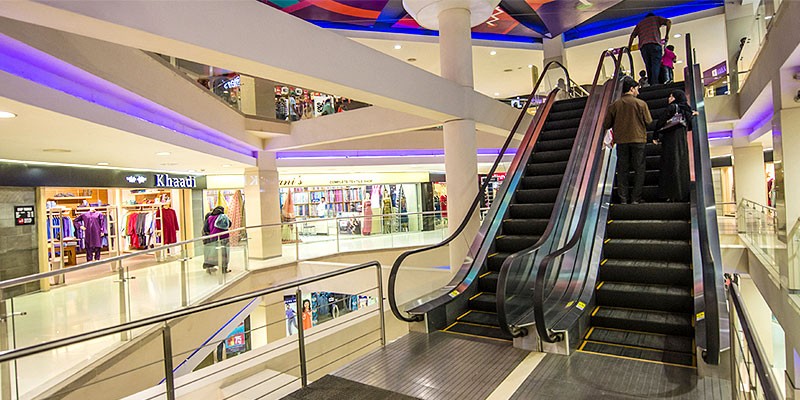 RAWALPINDI: All the markets, business centers, and shopping malls in Rawalpindi division like other parts of Punjab would close at 9 pm from Monday.

The Punjab government as part of an energy conservation plan has decided to close markets at 9 pm and a notification in this regard has been issued. According to a notification, Governor Punjab has fixed the closing hours of the business centers, shops, and establishments.

All the shops, wholesale, and retail, shopping malls, bakeries and confectioneries, offices, store rooms, go-downs, warehouses or places of work would close at 9 pm. Meanwhile, restaurants, clubs, tandoors, eating houses, cafes, cinemas, theatres, circus or other places of public amusement or entertainment would close at 11;30 pm.

However, the exceptions would be for pharmacies and medical stores, hospitals, laboratories, petrol pumps, CNG stations, tyre repair shops, service areas on motorways and roadside shops on highways, milk shops, and factories, the notification said.

The marriage halls would operate their business in accordance with the provisions contained in the Punjab Marriage Functions Act, 2016. There would be no specific closing hours on Saturday while all shops and establishments would observe one day a week as closed holiday as stipulated under section 6 of the Punjab Shops and Establishments Ordinance, 1969. The notification would come into force with effect from Monday, June 20.