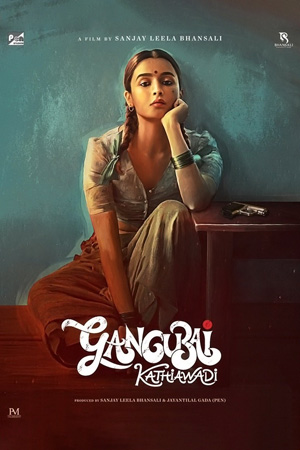 A local restaurant based in Karachi irked citizens when it released its latest promo on social media featuring a scene from Gangubai Kathiawadi. In order to promote deals for men’s day, Swing took to social media and shared a scene from Gangubai Kathiawadi which shows Alia Bhatt’s character right after she has been forced into prostitution. The scene shows an underage Gangubai gesturing as passersby to “attract her first client”. Swing’s use of the same scene has been termed insensitive and derogatory to many who shared that it promotes sexual abuse and pokes fun at those who are forced into production. Upon noticing the outrage on their promotion, Swing once again took it social media once again – but not to apologise. Their latest posts do nothing more than “justify their reasoning,” which has angered citizens even more.