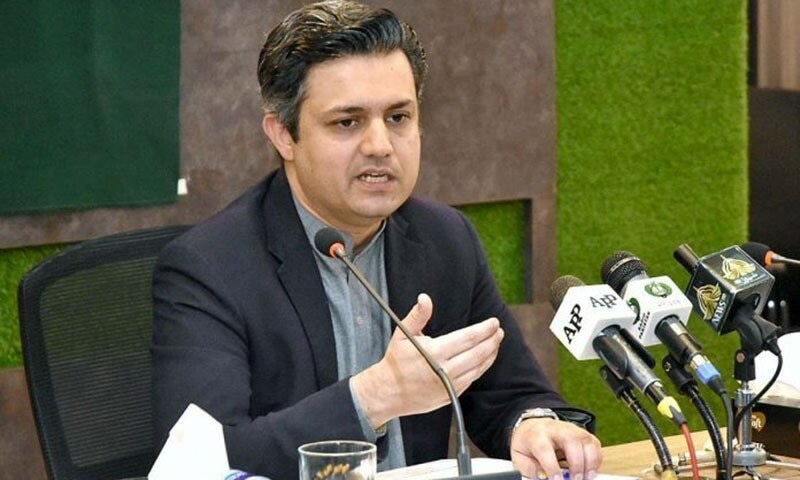 “It was clear that India was attempting to utilize this platform for political objectives,” Azhar stated at a news conference in Lahore shortly after Minister of State for Foreign Affairs Hina Rabbani Khar attended a press conference to announce the FATF’s newest judgment.

The FATF declared a day earlier that Pakistan had “largely completed its two action plans” and will be removed from the grey list once the on-site assessment of Anti-Money Laundering/Combating the Financing of Terrorism was finished.

“When came into power, there was a lot of fear that Pakistan would be blacklisted,” said Azhar.

He stated that the PTI administration established a FATF Coordination Committee comprised of all relevant governmental entities. “Committee officers worked day and night,” he continued.

According to the former minister, Pakistan completed the implementation of 32 of the 34 items in the FATF action plan last year, and a report on the remaining two was filed in April.

It is worth noting that Prime Minister Imran Khan and his government were deposed on April 11 by a vote of no confidence.

“[I am pleased] that we have finished all 34 components of the FATF action plan,” he added, adding that a “tough” period has finally ended.

Azhar stated that Pakistan has done the “best job” on a FATF action plan given to any country in the world.

“The PTI government enacted hundreds of FATF-related laws.” “Financial systems were enhanced, and police were taught,” he explained.

“The actual heroes are the cops in various departments,” adding that they “performed continually” for three and a half years.

The PTI, according to the minister, exposed the Indian team during this time period.

“This is not a political forum; it is a technical forum.” “An attempt was made to make it political,” Azhar said.

“We discovered a large number of benami accounts.” “This is a triumph for Pakistan as a whole,” he remarked.

“It has given a favourable signal to the rest of the world about our financial and legal systems,” he said.

The minister stated that after Pakistan is removed from the grey list, it should apply for FATF membership, similar to Russia, which was once on the list but is now a member.

“Credit goes to the whole of Pakistan, including military officers,” he said.

According to the minister, remittances have increased in the previous three and a half years as reform work has begun, and the country is “now running on remittances from outside.”