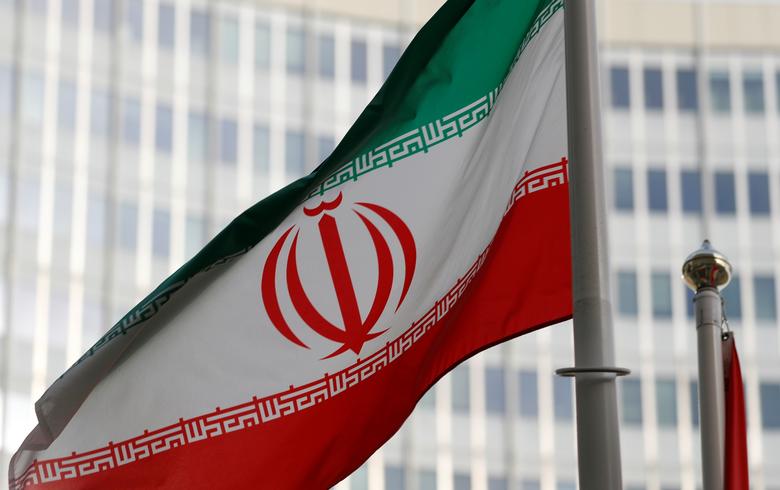 Ali Asghar Khaji, a senior advisor to Iran’s foreign minister for special political affairs, emphasized the need for the lifting of all sanctions on Syria without any political preconditions or discrimination. Khaji made the remarks at a meeting with the Turkish delegation at the 18th Astana conference on Syria in Kazakhstan’s capital Nur-Sultan on Thursday.

Astana is the former name of Kazakhstan’s capital. He said U.S. presence in the east of the Euphrates River in Syria is “illegal,” calling for “an end to the plundering of Syria’s natural resources” by the United States, according to the report.

In another meeting with the UN delegation in Nur-Sultan, Khaji urged the United Nations and the international community to step up humanitarian assistance to Syria. Representatives of Iran, Russia, and Turkey discussed the latest developments pertaining to Syria at the conference which was held from Wednesday to Thursday.