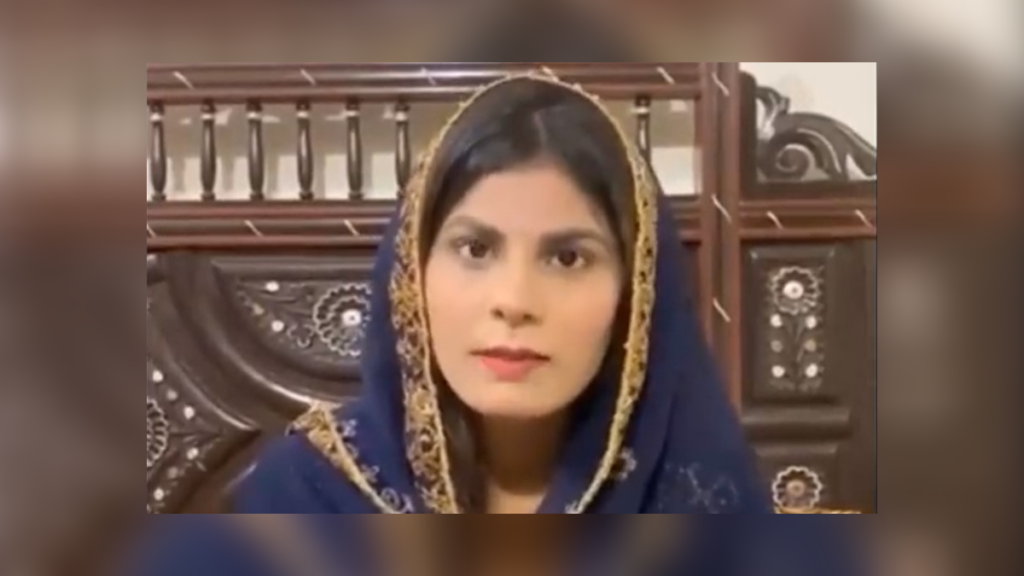 On Thursday, families from both sides in Nimra Kazmi’s alleged abduction case have reached an agreement, the case’s lawyer said, days after the girl claimed she married of her own free will.

According to the counsel, both families have agreed to sign a settlement agreement, and Shahrukh will remain in Karachi. Nimra Kazmi’s mother stated that she wished to keep her daughter with her.

“We are prepared to accept all of their demands,” Shahrukh’s aunt stated.

Previously, Nimra Kazmi’s spouse’s lawyer, Advocate Farooq Ahmed, presented a medical report of the teenage girl, informing the court that she is between the ages of 17 and 18.

He pleaded with the court to dismiss the case after it was determined that Kazmi was 18 years old. Nimra Kazmi was ordered by the Sindh High Court to be taken to a shelter home and medically examined.

Later, the lawyer for Nimra Kazmi’s husband told the court that the girl was harassed in the shelter home at the request of Pakistan People’s Party (PPP) leader Shehla Raza.

Shahrukh Kazmi stated that the girl was harassed by shelter home officials who were under pressure from Shehla Raza and that they had stopped serving her daily meals.

Kazmi, a 16-year-old resident of Karachi’s Saudabad, allegedly went missing last month and later surfaced in Punjab, claiming she had left her parents’ home of her own choice.

On the basis of her family’s complaint, the Saudabad police station opened an investigation into Kazmi’s alleged kidnapping.

A petition was also filed in Sindh High Court regarding her alleged kidnapping.