Love marriages under the gaze of kidnapping 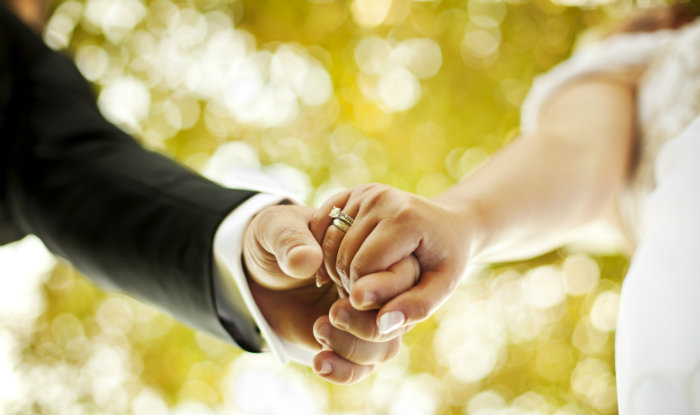 The whereabouts of the three girls who went missing from Karachi and their ‘kidnapping’ was highlighted on social media were found yesterday as the girls have married of their own volition and are now living in different parts of Punjab.

An additional 25-year-old Karachi woman has mysteriously vanished following the disappearances of Dua Zehra and Nisrra Kazmi. The missing girls’ cases were highlighted on social media, resulting in a rush by the police to locate them as soon as possible. Even the FIA got involved, sending a team to start looking for clues with the help of modern technology.

Dua Zehra, according to police, was found in Okara. To DPO Faisal Gulzar, a local landlord from village 40-SP, Pakpattan, was instrumental in the police’s recovery of the missing girl.

The DPO said that Ms. Zehra also released a video statement, adding that the friendship between Ms. Zehra and her husband, Zaheer Ahmad, began three years ago when both of them used to play PubG online.

The police were able to track down Ms. Zehra yesterday after she was spotted in Lahore. When the police found the woman, she admitted to them that she had left home and married Zaheer Ahmad, a resident of Haveli Lakha, Tehsil Depalpur, on her own accord.

She said she and her husband, Zaheer, were living in a landlord’s house in Haveli Lakha. She claimed to have been a victim of love marriage. She displayed her Nikah Namah to the officers.

Zehra’s family allegedly beat her and wanted her to marry a different man. Rather than being kidnapped, she claims she arrived on her own accord.

As her parents had claimed, she was not even 14 years old at the time. She claimed to be 18 years old and had freely chosen Zaheer as her Nikah partner. She pleaded with him not to bother her, saying she was content with her husband’s company.

Punjab police said that Dua Zehra and her husband, Zaheer, who live in Haveli Lakha, would come to the police station later today to give their statements and hand over their Nikah Nama.

Earlier this week, news of Nimra Kazmi’s arrest made headlines. Najib Shahrukh, a resident of Dera Ghazi Khan, Pakistan, is the man she claims to have married. Her parents, on the other hand, wanted to marry her off to a different man. A harassment petition against her father was also filed on Monday in the additional sessions court, DG Khan, by her. Police in Taunsa is not allowed to harass her any longer, thanks to a court order.

She also put out a video statement saying that she had gone to Najib Shahrukh’s house on April 18 to marry him, insisting that she had not been kidnapped or forced out of her house by anyone.

Dina was discovered in the city of Vehari

The disappearance of Dina, a 25-year-old woman, was just like the other two cases. She was also tracked down by police.

A man by the name of Asad Abbas, who hails from the city of Vehari, has married Dina. The girl claimed that she had entered into a “love marriage” with the police.

The family of Dina in Soldier Bazar was contacted by the police and informed that their daughter had been kidnapped.