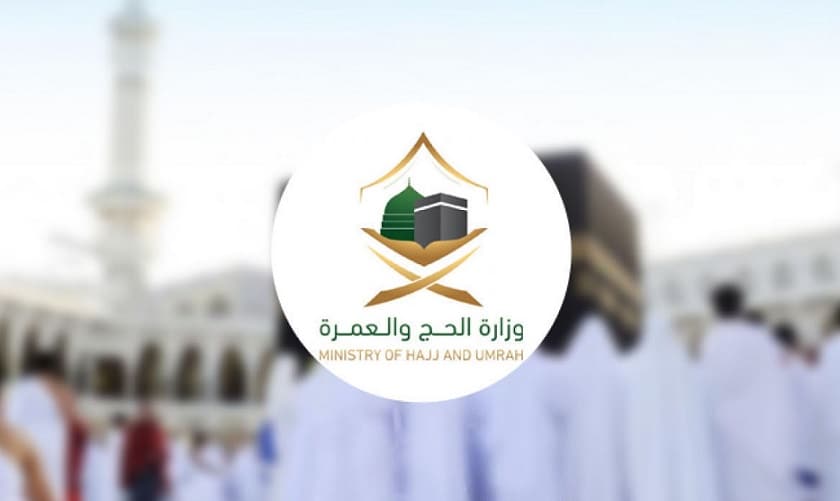 ISLAMABAD: Saudi Arabia’s Ministry of Hajj and Umrah is launching the Smart Pilgrim app this year to further utilize technology in its services.

Assistant Undersecretary of Saudi Arabia’s Ministry of Hajj and Umrah for Hajj and Umrah Services Hisham Saeed said that the upcoming Hajj season will witness an expansion in the Hajj smart card services, in addition to launching three basic apps to better serve pilgrims, Arab News reported Saeed said that its technical plans would add to the experience of this year’s pilgrims.

“The Hajj and Umrah Ministry has a call center that receives the pilgrims’ inquiries, complaints, and suggestions round the clock. In addition, a pilgrim can download the smart pilgrim app, which has many services, to his or her smartphone and chat with their Hajj service provider to report any violation or file a complaint,” he said.

He added that if the issue is not solved in a timely manner, the complaint will automatically be redirected to the operation center at the Hajj and Umrah Ministry, which will immediately task a team to go to the place of the violation and take corrective measures.

The move comes after the 21st Scientific Forum for Hajj, Umrah, Visit Research was inaugurated in Madinah last month, focusing on the digital transformation in the Hajj, Umrah, and Visit System.