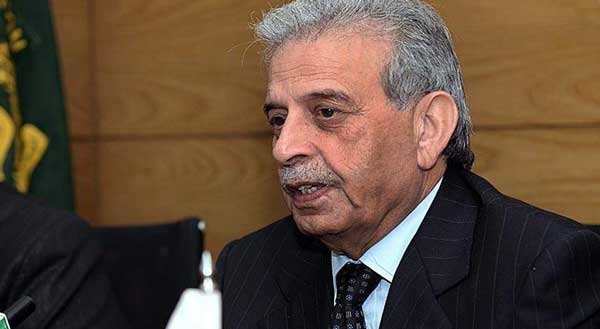 ISLAMABAD: Federal Minister for Education and Professional Training Rana Tanvir Hussain on Tuesday said that the promotion of modern and quality educational facilities in all government schools was among the top priorities of the government.

The present government was taking various steps for bringing improvement in the education sector in the country.

“A balanced approach in all disciplines of primary and higher education would lead the country towards the road to progress”, the minister added.

He also stresses that the youth should learn skilled-based education as well to better contribute to the economy of the country.

Minister said the world was making rapid progress and without progress in the field of education, the development of a country was not possible.

Replying to a question, the budget allocation and spending of HEC have also increased to facilitate areas of access, quality, research and governance.

To another question, he while criticizing the previous government said that Imran Khan’s deal with the International Monetary Fund (IMF) and its violation was the basic reason behind the rising dollar and high inflation.

He said PPP and the PML-N did not take as many loans in their previous regimes as much loans taken by the PTI government in three to four years.

The previous regime of PTI, under Imran Khan, had ruined the national economy with his sheer incompetence and flawed policies, he added.